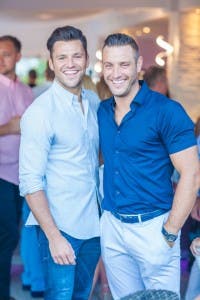 COSTA del Sol restaurateur Elliott Wright is set to get his very own TV show.

ITV is set to air a series on life running a restaurant on the Costa del Sol, it can be revealed.

The show, which will concentrate on the former The Only Way is Essex star’s business Olivia’s in La Cala, is expected to involve a new business he is rumoured to be setting up in Marbella.

The makers of The Only Way is Essex, Lime Pictures, will produce the show and filming is rumoured to start in April for at least one series of eight episodes.

Pundits predict it will be aired on primetime television and replace Life on Marbs, the reality TV show about Marbella’s flamboyant personalities which failed to pull in audiences to rival TOWIE. 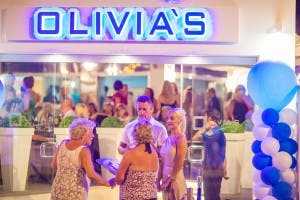 An unnamed source told the Olive Press that Wright’s show will feature some of the TOWIE favourites plus ‘a few celebs’.

“Elliott is really excited about this new venture and can’t wait to get started,” they told the Olive Press last night.

When contacted by the newspaper, Wright refused to comment insisting he ‘could not say anything’.