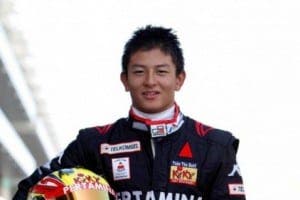 FORMULA One driver Rio Haryanto has revealed plans to permanently base himself in Spain.

The popular Asian racer, who currently sits 23rd in the table after failing to secure any points this season, described the country as a second home.

“I’ll be basing myself in Spain a little more, which is a bit like a second home for me and my trainer is Spanish,” said Haryanto, who drives for Manor Racing.

He is currently training in East Asia where he says the humidity and heat has helped push him to the limit.