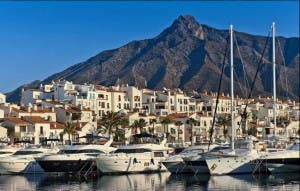 ALMOST 16% more mortgages were registered on properties in Spain over February this year compared to the same month in 2015.

The number of new mortgages has reached a total of 24,887, seeing February mark the 21st consecutive month of increases for home mortgages.

During that month the average value of home loans reached €108,500 which is 1.3% less than the previous year.