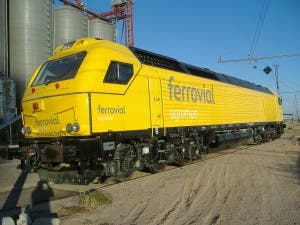 The Aussie firm manages two detention camps in Papua New Guinea, one of which is closing after its government declared it ‘unlawful’.

The outlawed camp still houses around 800 refugees waiting for the Australian government to decide where to send them.

The situation has drawn protests from students and campaigners who have been lobbying shareholders to divest from Broadspectrum due to its role in offshore detention.

Ferrovial has said it plans to get out of the business of offshore detention in the future.