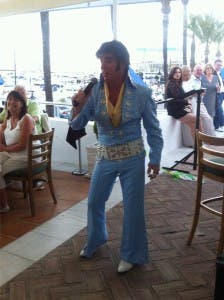 THE best Irish bar outside of Ireland has officially opened its doors on the Costa del Sol.

With champagne bottles, Guinness and Elvis impersonator at the ready, Healy Mac’s cut the ribbon in style.

As well as its picturesque setting, Healy Mac’s is also the best place to watch sport, with several flat screens accessible both inside and out.

Add in Stelvis (British Elvis impersonator, real name Steve) and a stellar menu – look out for the chicken goujons and filet steak – and Healy Mac’s ticks all the boxes. 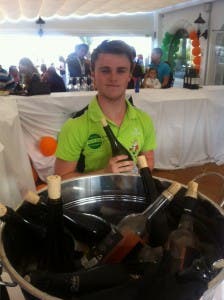 A family owned business established in Cork, Ireland, Healy Mac’s set up shop in Kuala Lumpur, Malaysia in 2009 where it was crowned ‘the best Irish bar outside of Ireland’.

Bringing several members of the Malaysian team over to Spain, Healy Mac’s is already going down a hit with expats and is bound to be full come the Euros.