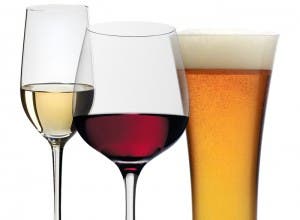 The Public Health Alcohol Bill, currently in its second stage of approval, seeks to enforce mandatory health warnings, calorie labelling and a ban on TV adverts before 9pm.

Spain and ten other EU countries have issued concerns over its affect on their alcohol trade.

Ireland has until the end of July to issue a response to each member state, but insisted the bill is needed to tackle its binge drinking culture.