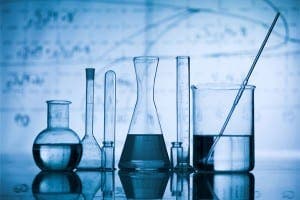 BRITISH scientists have been warning of dire consequences to the country’s scientific research following Brexit.

Researchers fear the UK will fail to replace the €1.08bn a year it has been receiving from the EU, making up 10% of all funding.

The biggest fear is that universities will find themselves isolated if collaborators from abroad fade away.

The heads of British academic societies posted a public letter stating that universities in the UK are staffed by legions of top-flight researchers from abroad.

Student bodies, especially graduate students in master’s and doctoral programs, are also populated by young scholars from the continent.

Dame Jocelyn Bell Burnell, president of the Royal Society of Edinburgh, said a third of the research staff at leading universities in Scotland are EU passport holders.

“They are all very twitchy right now,” Burnell said: “If good opportunities show themselves elsewhere in Europe, they will be off.”