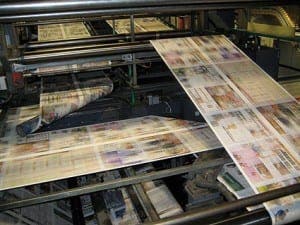 Beaten up at the Alhambra, November 2007

With Greenpeace protest boats in the waters off the Cabo de Gata, the Olive Press backed the green groups calls for the Algarrobico to be torn down

After a tip off to the paper, the Olive Press tracked down and photographed Crimestoppers Most Wanted Daniel Johnston, sought for a string of violent robberies in the UK. Despite informing the authorities it amazingly took a month for them to pick him up

The worst fires in Malaga’s history left the region a disaster zone, after 4,000 people were evacuated from their homes and 8,200 hectares of land was turned to ash

Who will cut out the cancer destroying Spain? February 2013

Hot on the heels of Costa conman Nigel Goldman, the Olive Press revealed how he was up to his old tricks under the guise of Howard del Monte 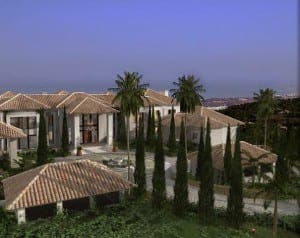 In the hills overlooking Marbella, Russian President Vladimir Putin’s chateau at the luxury Zagaleta enclave fit with 22-car garage and a vineyard began to take shape, as revealed in the Olive Press

In the wake of the Brexit referendum, the Olive Press published its first-ever Spanish front page in an unprecedented move to appeal to Spaniards to join expats pleas for joint nationality in Spain

Within hours of the National Crime Agency releasing its latest list of most wanted British fugitives, the Olive Press had tracked down, staked out and called in police to arrest suspect paedophile Matthew Sammon at his campervan in Torremolinos