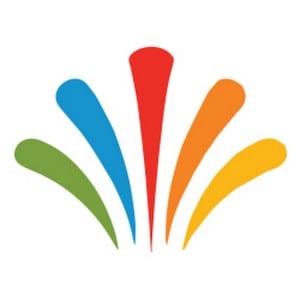 WITH 46 years and 17 companies on the coast Experience Group in Estepona pick out their top 10 projects:

Centro Comercial Bena Vista – 50 shops and offices and the footbridge over the main road. Developed, designed and constructed 1985

Benamara Pueblo – 100 apartments and townhouses. Marketed and designed -opened in 1974

Bena Vista Lawn Tennis Club. One of the best facilities on the coast. Developed, constructed and opened in 1984