Within our first year on the Rock, the Olive Press brought the worrying levels of pollution in Gibraltar to the fore 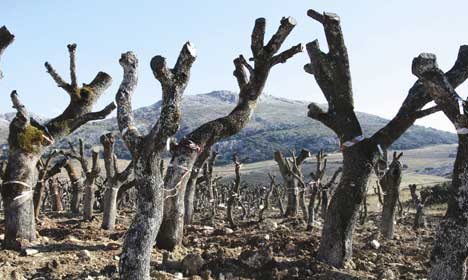 Since day one, the Olive Press campaigned against the plans to rip up 100s of oak trees for a golf course in Ronda. Nine years and nearly a dozen front pages later and the plans were finally scrapped in April 2015

Eight years ago, the former residence of celebrated author Gerald Brenan in Churriana was in ruins. However, thanks to an Olive Press campaign funds were raised to save the house which has now been transformed into a museum

Following an Olive Press exposee into the high number of spikings in and around Marbella, we launched our Stop the spiking campaign to raise awareness of the issue 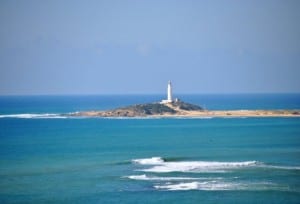 As German investors aimed to privatise one of Spain’s most historic sites, the Olive Press joined the campaign to keep Trafalgar lighthouse open to the public

Lawyers in the dock

In 2009, the Olive Press turned the spotlight on the legal system as thousands of expats were fined after paying for what they believed were legal houses 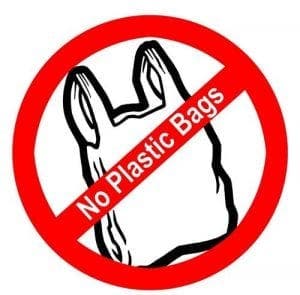 Long before Tesco or Mercadona began charging for plastic bags, the Olive Press was on the case to get the bags shelved

MEET THE TEAM: From professional poker player to Olive Press webmaster, this is Kate Langshaw