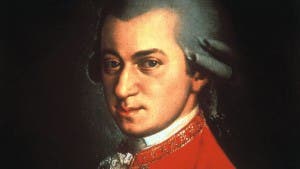 CULTURED marijuana farmers have been playing classical music to enhance the growth of their crops.

In a scene, worthy of hit TV show Breaking Bad, the music-loving criminals played a permanent loop of Mozart and Vivaldi to encourage faster growth.

Police in Almeria were left amazed when they raided their warehouse in Almeria.

The gang had utilised the method, it emerged, at various isolated farmhouses they rented in the province.

Each farm was protected by CCTV and armed guards were employed to watch over the entrances.

The music is believed to have alleviate any potential ‘stress’ the plants could have been feeling.

Elias Tempton, a weed grower at the legal medical marijuana dispensary in Denver in the US, said the that the melodies of Chopin and Beethoven have also been seen to increase the drug’s potency.