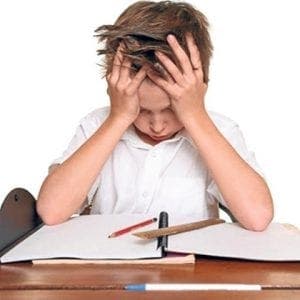 ANDALUCIA should look to other regions to improve its rock-bottom exam results.

That is the verdict of Íñigo Méndez de Vigo, the Junta’s Education Minister, who wants to ‘put more emphasis on education’ like in best performing regions ‘Castilla-León, Madrid and Navarra.’

His comments follow news that Andalucian 15-year-olds performed the worst in the country in the most recent set of science exams, and second to last in maths and science.

Mendez added that while there were good practices in some Andalucian schools, more cohesion between them was needed.