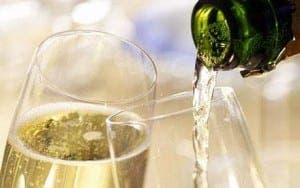 ENGLISH sparkling wine has arrived in Spain after sales boomed to more than €115 million last year.

The country has joined nine others which began selling the now-recognised tipple in December.

The number of importing nations grew by a third in 2016, as chalky soils, south-facing slopes and warmer temperatures produced ideal conditions for British growers.

English Wine Producers chairman Simon Robinson said: “It’s boom time for English wines.
“The growing trend on the high street shows the retailers have really got behind them and the wine consumers of Britain are responding.

“Our export sales are also on the up, with new markets opening up around the world.”

CRUISE BOSS: ‘Brits will not dock in Spain’ this year if the UK is where it is now on coronavirus