3000 workers were evacuated on Wednesday as a fire blazed in Valencia’s industrial centre.

The flames reached 50 metres high and there were several explosions in a chemical production plant in Fuente del Jarro.

Local schools were shut down as the air was filled with toxic black smoke.

The fire broke out around 9.30am, while a transfer of flammable materials was being carried out inside the factory.

So far only one casualty has been registered, a man who is now in hospital with second degree burns. 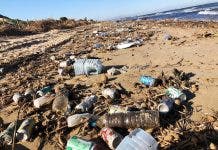 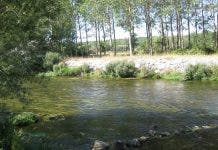 Town in northern Spain named as least polluted in Europe