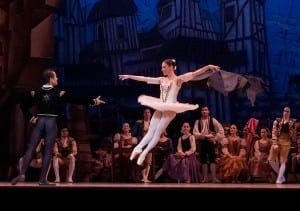 THEATRE, concert and dance tickets are set to get cheaper in 2017.

The government has announced plans to reduce IVA (VAT) on live performances from 21% to 10%.

The drop in tax income will cost the country circa €200 million a year.

The tax break will not include cinema tickets, which will retain 21% VAT until the state is ‘on track with the deficit’, said Minister of Culture Inigo Mendez de Vigo.

Spain currently has the fourth-highest rate of VAT on cultural performances in the EU.