This annual festival celebrates Andalucia and its status as an autonomous community.

It is commemorated every year on February 28, the anniversary of the 1980 referendum which gave the region its current status.

It’s a public holiday, and throughout the day locals will be taking to the streets to celebrate their local identity and pride.

Join in the festivities by attending one of the events below! 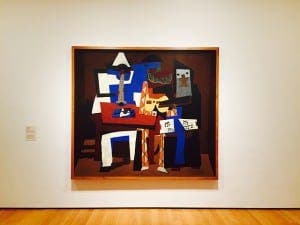 Free  entry to all areas of the museum

Concert from the provincial youth orchestra

Special guided tour of the museum 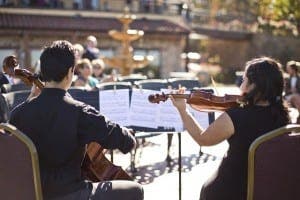 Violin and piano recitals in the Palace of Charles V

Procession on horseback through the city 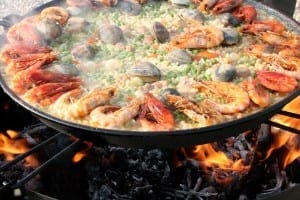 Hoisting of the flag 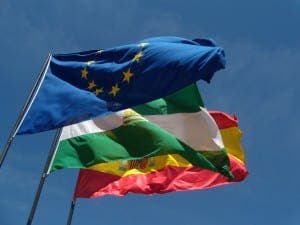 Flag hoisting in the Town Square

Raising of the flag 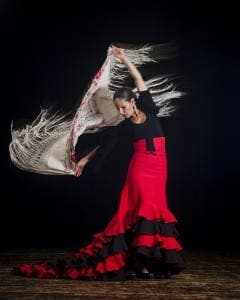 Hoisting of the flag

Series of flamenco concerts, tapas and drinks on sale