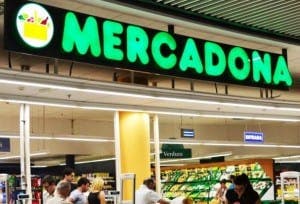 SUPERMARKET giant Mercadona is set to sacrifice this year’s profits in order to invest over a billion euros in refurbishing stores and opening new ones.

It will be the company’s biggest capital expenditure in its nearly 40-year history, reducing profits to around €200 million, about a third of the 2016 figure.

The chain’s president Juan Roig Alfonso said: “In order to invest in Mercadona’s future, it has been decided to sacrifice profits in the short term.”

With a share of nearly a quarter of Spain’s food retail market and around 79,000 staff on its books, Mercadona is Spain’s biggest supermarket chain and one of the country’s biggest employers.