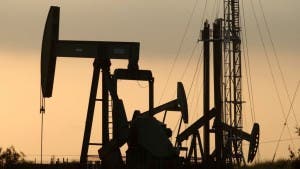 FRACKING has failed in Spain.

All five firms who came to the country hoping to replicate the US’s shale boom over the last decade have now left.

But fracking firms have been met with strong opposition from locals and regional authorities, scuppering hopes of an industry boom in the country.

In Andalucia, the PSOE and IU banded together to pass a law that banned the controversial technique in 2013.

Fracking involves injecting water, sand and chemicals at high pressure through a well in order to fracture the rock that contains the gas and oil, which can then be extracted.

While it revolutionised the energy market in the US, it has failed to take off in Spain.

Rajoy’s PP was hoping to tap into the estimated €700 billion worth of gas that is lying underground.

Without a majority in government, the PP has been unable block initiatives calling for a ban on the process, leading BNK, Heyco, R2 Energy, San Leon and SHESA to give up on fracking in Spain.