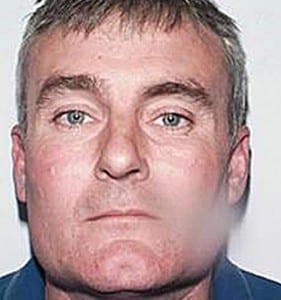 A DRUG lord who imported cocaine to the UK for two decades has been jailed for 18 years.

Paul Monk, 56, was sentenced at the Old Bailey on Wednesday after admitting his role in supplying Class A drugs in 2014 and 2015.

He was arrested in Alicante after Spanish authorities found evidence of his illegal operations resulting in a €35m drug empire.

A fake passport and imitation gun was allegedly found during the search.

He fled to Spain in 2013 to escape justice, despite having been charged for importing cannabis in 2007 and used fake identities while he continued supplying drugs from Spain.