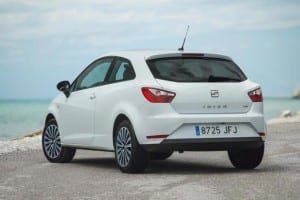 MALAGA has the second-highest rate of car theft in the country.

A recent report has revealed that 10% of car thefts in Spain occur in the province, second only to Madrid.

The capital sees an overwhelming 52% of the country’s car thefts.

The report by Techno Security found that the most stolen car in 2016 was the Seat Ibiza.

As cars move towards computer security systems, the report says there are more ways to steal them through hacking software.