Before the turn of the century, Serie A was considered the undisputed best league in the world. But Calcio’s decline means things have changed and now it is La Liga and the Premier League that dominate most discussions when it comes to assessing which countries host the superior football.

The Spanish and English top flights have plenty to offer, but there are a number of factors when trying to reach a conclusion regarding which is better: 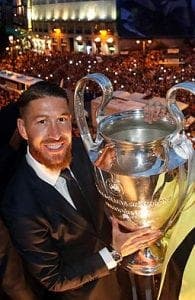 Of the last 15 major European and International major club titles (Champions League, Europa League, UEFA Super Cup and Club World Cup), Spanish clubs have won 14 and English clubs just one. And this isn’t just down to Real Madrid and Barcelona, quite possibly the two biggest clubs in world football and both with rich traditions. The fact that Sevilla have largely dominated in the Europa League with three trophies out of the last four is not only a testament to the way they have transformed as a club over the last decade, but also to La Liga’s depth and the quality that sits beneath the two dominant clubs. And we’ve not even mentioned Atletico Madrid, Champions League finalists in two of the last four years and defeated both times by, yes you guessed it, city rivals Real.

When it comes to the absolute cream of the crop, Real Madrid and Barcelona are dominant over the Premier League. How often have we seen English clubs surrender their finest players to Spain’s top two over the last 10 years? Thierry Henry, Cristiano Ronaldo, Luis Suarez and Gareth Bale have all decided that their sporting interests are better served with Spain’s big two. It is nigh on impossible to think of a player who has left Camp Nou or the Bernabeu for the Premier League who the respective clubs were not happy to see leave. Alexis Sanchez, Mesut Ozil and Angel Di Maria all arrived in the Premier League because the big two needed to release funds for the likes of Suarez and Bale to arrive.

There is no doubt, though, that the financial clout of the Premier League means that it is now attracting more world class players and holding onto them for longer too. The likes of Eden Hazard and Sergio Aguero have been happy to spend some of the best years of their careers in the Premier League despite being linked with Spain’s big two. Money undoubtedly talks, but the fact is that many of Europe and South America’s finest are happy to spend a large portion of their careers in England’s top flight which was not the case in the 1990s when Serie A and La Liga signed the world’s best. Let’s face it, which Liga clubs wouldn’t want Gabriel Jesus, Kevin De Bruyne, Paul Pogba, Coutinho, Hazard and Aguero in their teams? Top Premier League clubs now have the combination of financial muscle and sporting proposition to hold onto big players in their peak, which wasn’t generally the case before. 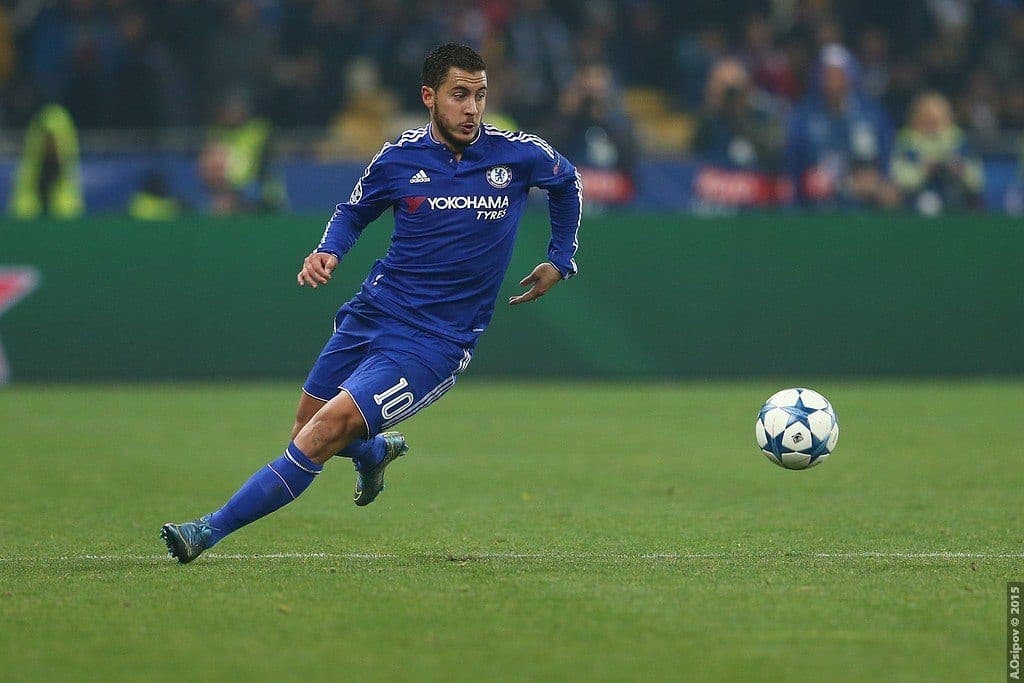 One of the summer’s more shocking statistics was that relegated Sunderland had a higher wage bill than Champions League finalists Atletico Madrid. Yes, the Black Cats were badly mismanaged on and off the pitch last season, but the statistic brought into sharp focus the vast disparity in resources available to Premier League clubs compared to their La Liga counterparts. While Barcelona and Real Madrid – once again Liga favourites in the latest Betsafe odds – came in at first and fourth place when it came to wages paid, the top 25 was dominated by Premier League clubs who occupied 15 places. The huge TV deal has ensured that Premier League clubs can see off the challenge of all but two or three of their Liga counterparts when it comes to transfer fees and wages. The Premier League has always been richer than La Liga since it’s 1992 inception but the £5.14bn TV deal signed in 2015 has put them on a whole new level. But the records in Europe suggest that despite the Premier League’s bloated coffers, La Liga clubs are spending their money more wisely, with superior scouting networks and player development giving them the edge. 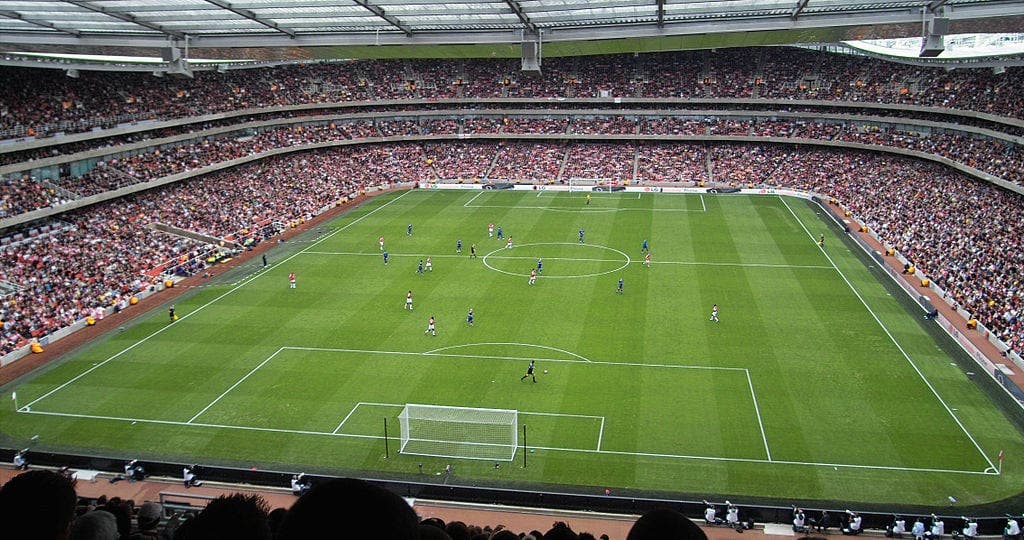 The Premier League has attracted such huge riches from television because it is so exciting. Games are played at a hundred miles an hour, every ball is fiercely contested and fans are not happy unless their club’s players are sweating blood for the cause. Does this make it a better product? No. But in many people’s eyes, it contributes to it being a more exciting one. Compare this to the slower brand of passing football played by La Liga clubs, and it’s all about what you prefer. Perhaps what you grew up on. There is no doubt that there is a breed of La Liga fan that looks down on the hustle and bustle of the Premier League, much preferring the poise and technique displayed in their own league to the ‘hair em scare em’ nature of English football. And equally there is a breed of Premier League fan disinterested in the slower, more technical play of La Liga.

Ultimately, if the question of which league is best has to be answered, one must only refer back to the European debate. La Liga clubs have been far superior in both European competitions since the turn of the century, and despite the increased riches of the Premier League, there have been few signs of that changing.