MORE residential properties are being completed now than any other time since the crash, latest figures reveal.

Between January and July, 33,085 homes, mostly apartments were finished according to the Ministry of Public Works.

This represents a 39% increase from this time last year.

Properties across of Spain became waiting rooms for investors.

However, this year private developments have gone up 37.4%, whereas local authority properties have actually decreased.

The total amount of money spent on finishing these buildings rose as well to just under €4.4 billion. 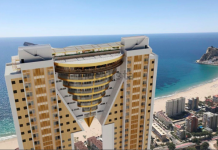 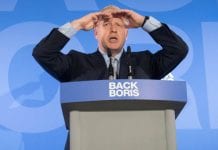 Amanda Butler hopes a fair Brexit deal will be done for Brits in Mallorca, under Prime Minister Boris 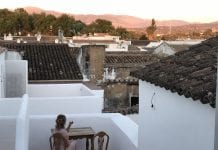 Amazing conversion: how to bring a beautiful old abandoned 18th century townhouse back to life