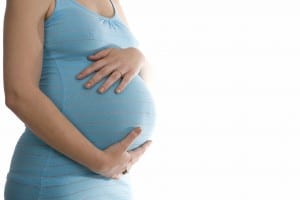 THE birth rate in Malaga province is at its lowest for a decade.

It is a 22% drop from the same period in 2007, figures from the National Statistics Institute (NIE) show.

The decline in births began as the economic crisis rocked Spain from 2008 onwards.

At the national level, the first half of 2017 continued the two-year trend of fewer births and more deaths.

It’s more than triple that of last year, which saw Spain’s citizen numbers fall by 10,145.

In addition, it is noteworthy that the number of births of foreign mothers accounted for 18.7% of the total, compared to 18.2% in the same semester of 2016.

Only Melilla saw an increase in its birth rate (1.2%).