FIVE contestants will battle it out next Monday to be crowned Spain’s Eurovision entrance.

Talent show Operacion Triunfo, on TVE, will host the final on January 29 to see who will go through to the 63rd annual contest.

The finalists will sing alone, in pairs and all together for a chance to represent Spain at Lisbon in May.

An additional wildcard was given to Agoney, 22, from Tenerife which will allow him to perform in a duet during Monday’s show. 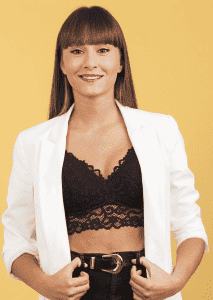 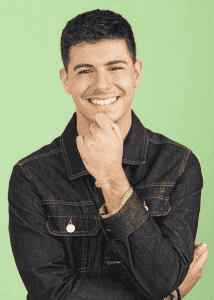 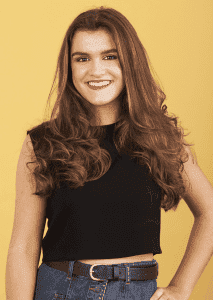 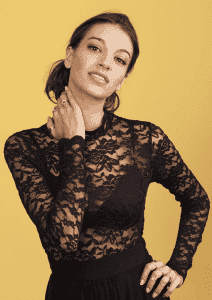 Miriam, 21, from Pontedeume, A Coruña 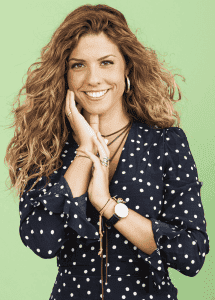