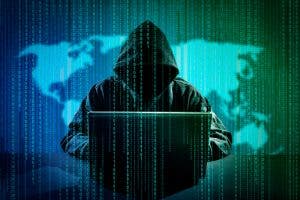 A NEW email scam is seeing fraudsters demand money from unsuspecting members of the public, claiming to have footage of the victims watching pornographic material.

The criminals are demanding payment in bitcoin, and if payment is not made within 24 hours they threaten to send the footage to their list of contacts.

Victims are being sent their own passwords as proof their computers have been hacked, but in reality the data has most likely been obtained from third party breaches and not from individual computers or emails.

The Police were quick to add there are no reports of the threats being carried out after the demand period had ended, and the scam is also being used in the UK where there have been over 110 reported cases.

Royal gibraltar police have advised anybody subject to the scam to avoid paying the criminals, change any passwords immediately, cover their webcams when they are not being used and if money has been exchanged to report it to the RGP’s Economic Crime Unit.

The RGP are advising anybody worried about third party security breaches of their accounts to use https://haveibeenpwned.com/ and new trends in scam emails can be found at https://www.actionfraud.police.uk/.