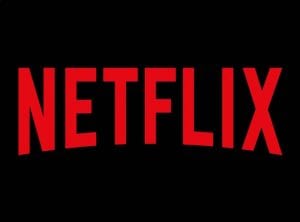 HOLIDAYING Brits hoping to stream their Spotify playlists or catch up with their Netflix shows post-Brexit could be in for a rude awakening.

It comes as the UK government admitted all streaming services could be blocked abroad in the case of a no-deal divorce.

Currently, geo-blocking regulation means streaming services cannot discriminate between users depending on whether they are at home in the UK or abroad in Europe.

But newly released documents predicting the fallout from a no deal means this agreement would ‘cease to have affect’.

The papers read: “Following repeal of the Geo-Blocking Regulation in the UK, traders from the UK, EU and third countries would not be prohibited from discriminating between EU customers and UK customers.

“For instance a UK trader would be able to offer different terms to a UK customer compared to a French customer.”

Britain-based businesses selling products and services to the EU will still have to comply with the regulation to ensure they don’t discriminate between people in different countries within Europe.

The new geo-blocking laws go into effect in December this year, meaning the UK will enjoy them for only three months before a potential no deal exit in March.