A SPANISH doctor has performed radical sex change surgery in just 17 hours – a procedure which usually takes up to 10 years in Spain.

The medical breakthrough was performed on a 29-year-old transgender man by a Spanish team at Valencia-based private hospital Imed.

Gender reassignment surgery can take between eight to 10 years on the public health system, as the operations are performed by several different teams and services.

If the patient chooses a private hospital, they will undergo four operations over two years with at least a six month gap between each procedure.

But surgeon Cesar Noval learned how to trim the procedure to just one day after training in the US.

The pioneering 17-hour op involved constructing a penis (phalloplasty) and removing the patient’s internal female organs and breasts, while work was carried out on his face to give it a more masculine look.

Noval confirmed that the patient had paid more than €20,000 for the ‘express’ operation.

The patient, from Valencia, underwent the surgery two months ago and is said to be recovering well, although Noval admits his sex life is still somewhat limited.

To go through gender reassignment surgery, a patient must be in good physical health and have passed thorough psychological tests.

The patient in this case had spent 15 years living as a man and three years using hormone replacement therapy, with a strong support network. 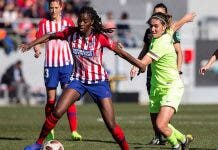 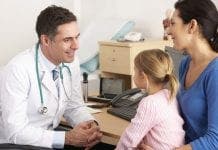 REVEALED: The shockingly low salaries of doctors in Spain compared to UK, US and France