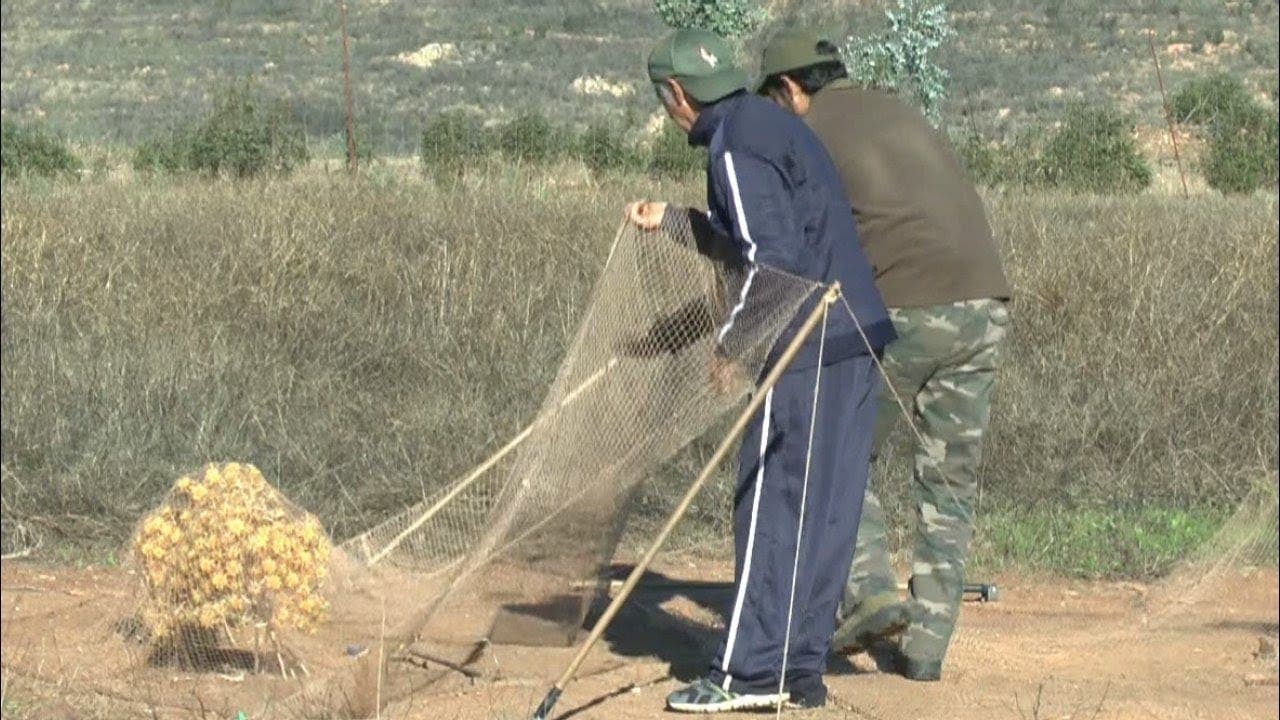 THE European Commission has told Spain to double down on its efforts to end the capture of small wild birds for traditional bird singing contests.

The ancient practice, known as silvestrismo, is an essential part of Iberian culture, according to its supporters.

Between 2013 and 2018, local governments across Spain gave permission for 1.7 million wild birds – such as goldfinches and canaries – to be trapped with nets, caged and trained for the contests.

In 2018, after intense pressure from Brussels, every region in Spain – except Madrid – agreed to stop giving out permits to catch the birds. 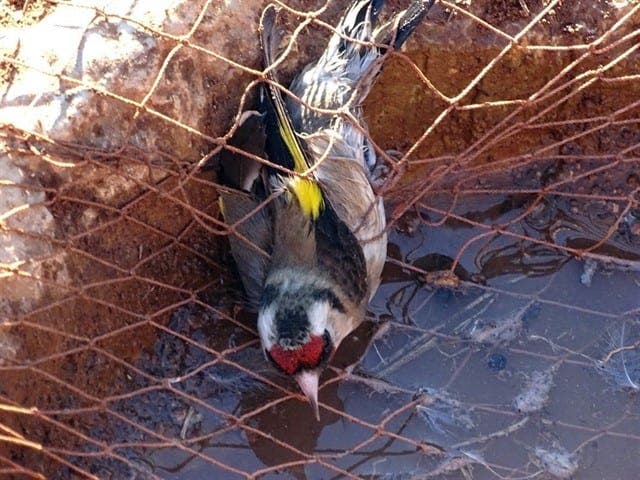 But the EU is demanding further assurances and a complete ban.

SEO/Birdlife, an organisation for the protection of birds, said many varieties of finches are in decline and their populations need to be safeguarded.

The little songbirds are said to suffer severe stress during captures.

A plan has now been put forward to set up a breeding programme for finches so that the traditional singing competitions can continue.

But supporters of silvestrismo say the breeding scheme will not work because it produces weak and sickly birds and adds to environmental pollution.

In the meantime, the EU has warned of legal repercussions unless all the regions of Spain, including Andalucia, fully comply with EU laws on the hunting and capture of wild birds.