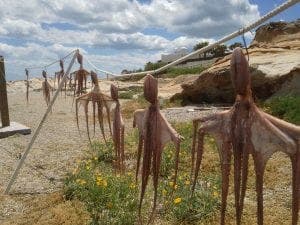 EVER since I took a photo of giant octopus’ drying on a line at one of my favourite secret chiringuitos a few years ago, I have known that Manilva is a little different.

But being the definite Wild West of the Costa del Sol, you definitely take your chances when it comes to eating there… Believe me, I’ve had some shockers!

Certainly when it comes to seafood you can hardly go wrong with Ramos restaurant, established since 1962 on Sabinillas sea front. 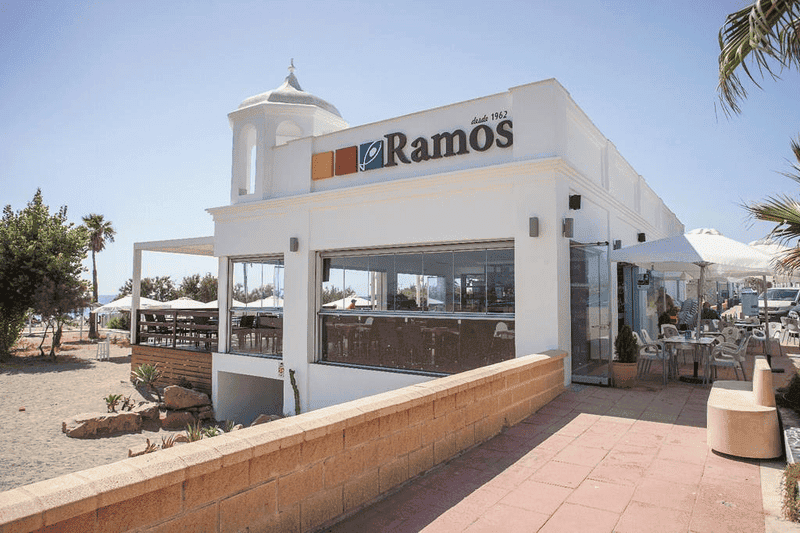 Run by local brothers Manuel and Juan Antonio for the last few decades (one front of house, one in the kitchen), it has the perfect location with stunning views up and down the coast.

It is famous for its ‘espeto’ skewered sardines cooked on a boat outside, as well as any other fish you fancy and it’s not only good value, but its staff are incredibly friendly.

Just around the corner sits another institution, La Casita, where Gabriel and his wife in the kitchen have never rested on their laurels. 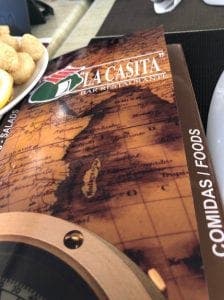 Indeed, the pair have been serving an excellent mix of international dishes for 17 years, since they arrived in Spain, via Italy, from Argentina.

Expect to eat delicious prawns, tender rabo de toro and succulent steaks, and remember to book, particularly at weekends when it gets incredibly popular.

Another good place nearby is Miel, run by friendly Belgian Kaat Buelens, who also plays a key role at the emblematic Roman Oasis in nearby Casares in the summer. 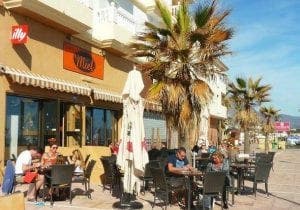 Her beach spot though is very much an institution with high standards for breakfast and lunch and is very often full.

Other nearby spots to eat include legendary long-standing pup O’Callaghan’s, run by friendly British expat Rob and his dad, as well as Cafe Nenit, where Jose and his team serve breakfasts and pastries from early morning, tapas for lunch and bar snacks into the evening.

And don’t forget Take Five, an amazing cafe for snacks, while Pollo Pronto is an institution for take away roast chicken and chips.

On the subject of chicken, you will be (and I mean this) amazed at how good the poultry is at Las Brasas.

While winning no beauty prizes sitting on a roundabout with no views apart from the N-340, it nonetheless draws in punters – and hundreds of them on busy days – from many miles around for possible the best chicken on the Costa del Sol.

Heading up the coast to the port of Duquesa, I rarely venture past Kinsale and it doesn’t matter when or at what time, as this institution has been serving good-value food for decades and for an amazing 365 days a year!

“And we stay open late, often very late,” explains manager Tom McNeil, 24, from Berwick-on-Tweed. “Put it this way I often bump into the cleaners coming in when I am locking up for the night.”

A bar/bistro it has an excellent range of dishes, and always some superb specials including great homemade pies, as well as paella.

With 20 staff, service is fast and efficient and you won’t miss a game of football or rugby with around a dozen big screens.

In Duquesa you have a warren of other good places to eat including the decent La Taberna 2, as well as Capitanos and Parapiros, two of the longest-running Italian restaurants on the coast.

You will also find an excellent Moroccan, called appropriately Casablanca and its neighbouring joint, the Mexican Grill and Bar, which is authentic in the extreme. 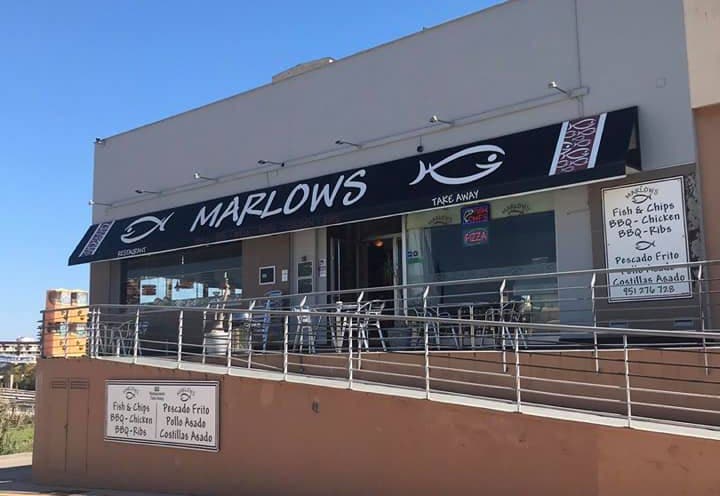 For Manilva’s best fish and chips you need to head up the road a little to track down Marlows, on the main road, which first plied its trade in Gibraltar in the 1960s.

A true institution, owner Steve Marlow, has run restaurants around the world and is a classically trained chef, with a good knowledge of the business, having learnt everything from his father.

Punters drive for often over an hour – from Ronda, for example – to sample the amazing cod and chips.

Last, but not least, if you are looking for something amazing inland, head inland past Manilva to the neighbouring village of Casares.

You cannot fail to be blown away with Sarmiento, which sits above the most photographed white town in Andalucia, with views AND food to match. 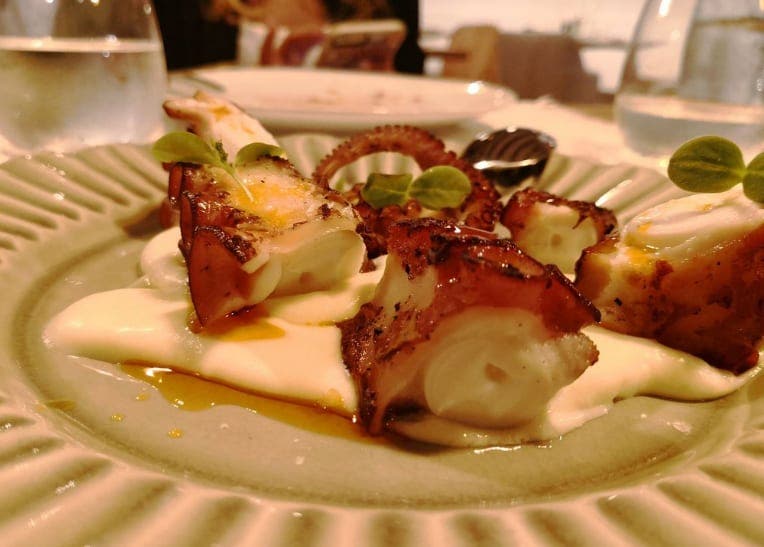 Already winning plaudits from food websites including El Tenedor, which ranks it as the 34th best restaurant in Spain, it is run by capable brothers Juan and Miguel.

Their head chef is Victor Carracedo, who has also worked around the world for leading chains, including Ritz-Carlton and Hilton, and is currently head chef at Marbella’s five-star Don Pepe hotel.

Their new restaurant is ‘based on the essential pillars of the Andalucian lifestyle: authenticity, spontaneity and the enjoyment of friends and family’.