POLICIA Nacional have cuffed 25 people in a huge crackdown on drug trafficking on the Costa del Sol.

It came after police began tracking a family clan dedicated to selling narcotics in the Cadiz area some seven months ago.

The dealers, based in Estepona, would travel weekly to El Puerto Santa Maria, selling an average of six kilos of cocaine.

According to an exclusive El Pais interview with a trafficker last year, a kilo of cocaine costs around €28,000, meaning the family were selling €168,000 worth of cocaine each week.

The clan ran their business as a family operation, passing down tricks of the trade from the parents to the children, police said.

Different members of the clan were dedicated to different jobs, from selling, distribution, collecting and the so-called ‘cutting’ – mixing the drugs with other substances to make their product stretch further and garner more profits.

The family used homes as hideouts and for storage of the drugs and would have workers placed in hotspots to alert of police activity during transport.

The months-long probe also led police to the family’s suppliers, a 12-strong group working out of Estepona.

The dirty dozen were playing on a higher level, selling 20 kilos of cocaine per week – a street value of up to €1.6 million.

According to cops, the huge volumes of cash were laundered through a car dealership which was defacto owned by the two leaders of the group who had hired some frontmen to run it. 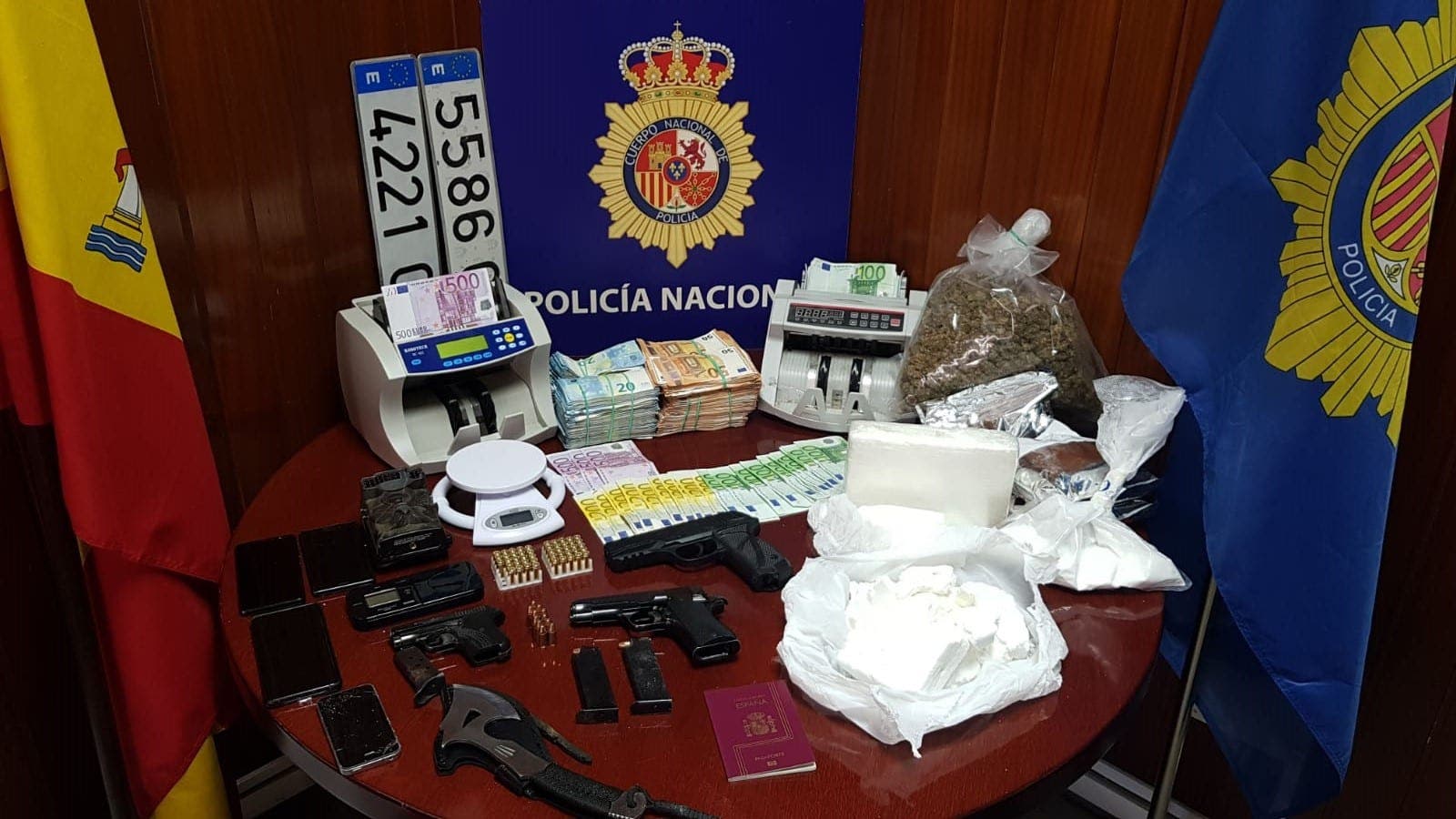 They also invested in several properties in Estepona and Marbella.

They lived nothing short of the high life, staying in luxury hotels and regularly splashing €100,000 on luxury cars and vehicles.

The investigation came to a head this month when police intercepted a cocaine shipment of 1.7kg between the suppliers and the family clan.

Several homes were searched and some 25 people were arrested – however only six have been jailed.