A COSTA CALIDA mayor has pointed out that although the regional government of Murcia is supporting an €80m plan to prevent flood damage in Los Alcazares, more than €250m is needed.

The town’s mayor used social media to ask why the regional president had taken so long to open discussions about flood defence in and around the blighted Mar Menor town.

A meeting did happen on Friday January 24, where ministers agreed an initial budget of €1.5m to improve water drainage into the protected lagoon.

Half of that cost would be provided from town hall funds.

Los Alcazares has also been encouraged to draw up a long-term flood defence plan with a budget of €80m.

However, Cervera pointed out that the damage caused by so many floods in the last three years has cost the municipality approximately €250m.

The floods of September 13-15 last year, in particular, caused devastation throughout the area, with emergency services and volunteers taking weeks to tidy up the destruction. 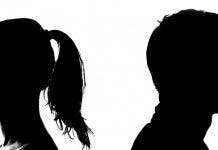 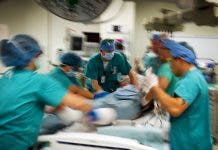 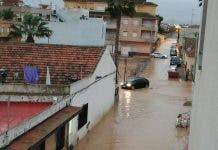 Joshua Parfitt - 31 Mar, 2020 @ 22:44
A BRITISH transfer company has received hundreds of 5* reviews after bringing back 25% of stranded Costa Blanca tourists during the first...