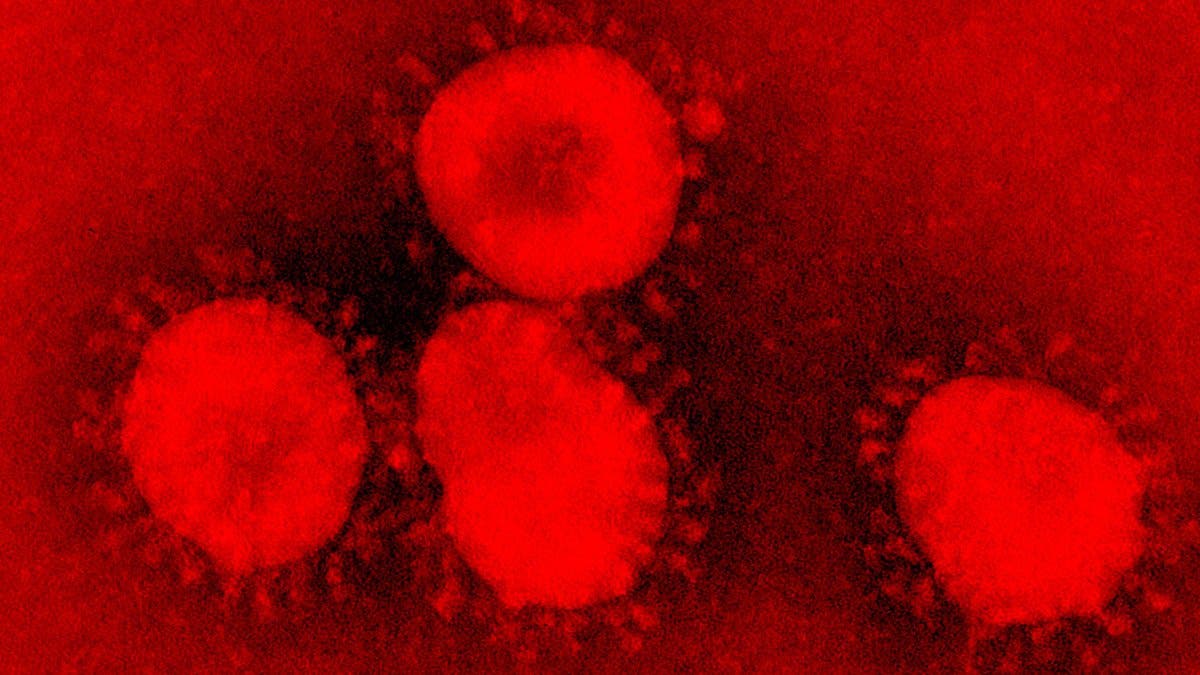 A PRISON officer is believed to have died from COVID-19 this morning after being released from hospital on the Costa Blanca.

Known only as Ismael, the 66-year-old was set to retire last year from working at the Fontcalent prison in Alicante, reported El Mundo.

However he stayed on in the job in an administrative role at the Criminal Treatment Office before he fell ill on Monday.

The CSIF union has attributed his death to coronavirus although his results have yet to be returned.

He was admitted to the Alicante General Hospital earlier this week but was discharged some days later and sent home.

If his tests come back positive, as expected, he will be the first prison official in Spain to die from COVID-19.

CSIF said it has no doubts the pandemic was the cause of death.

“He was perfectly fine, he did not have any previous or significant illnesses and overnight he began to have a very high fever,” it told El Mundo, “In less than a week he has died.”

Ismael lived in a complex for prison workers, located on the same compound as the prison.

After being released from hospital he returned home with his wife before his condition deteriorated last night and he died this morning.

Emergency health staff called to the scene could do nothing other than certify his death.

His work colleague with whom he shared an office is under quarantine but has so far shown no symptoms.

“Despite being essential personnel, prison workers are not being tested for COVID-19, which may contribute to the possible expansion of the coronavirus in Spanish prisons,” the union added.