SPANIARDS and expats have cautiously returned to the Costa del Sol’s sun-soaked terraces.

As temperatures pushed the mid-20s today ahead of a week of sunny skies, Malaga province entered Phase 1.

This stage of Spain’s coronavirus deescalation plan allowed many bars and cafes to throw open their doors for the first time in nine weeks.

As the national COVID-19 death toll stayed below 100 for the second consecutive day, things appear to be further returning to a ‘new normal’.


In Estepona around half of the town’s cafes and bars opened their terraces at 50% capacity today.

Families and groups of mates were spotted out and about enjoying beers, coffees and juices – generally at tables spread two metres apart.

However outdoor areas this afternoon were nowhere near full, while there didn’t appear to be any restaurants doing covers at lunchtime.


Plaza Antonia Guerrero – a square normally heaving pre-lockdown – was empty with none of its half a dozen cafes and restaurants open.

Although in most places the mood was one of recovery rather than revelry, with groups not sticking around at watering holes for long. 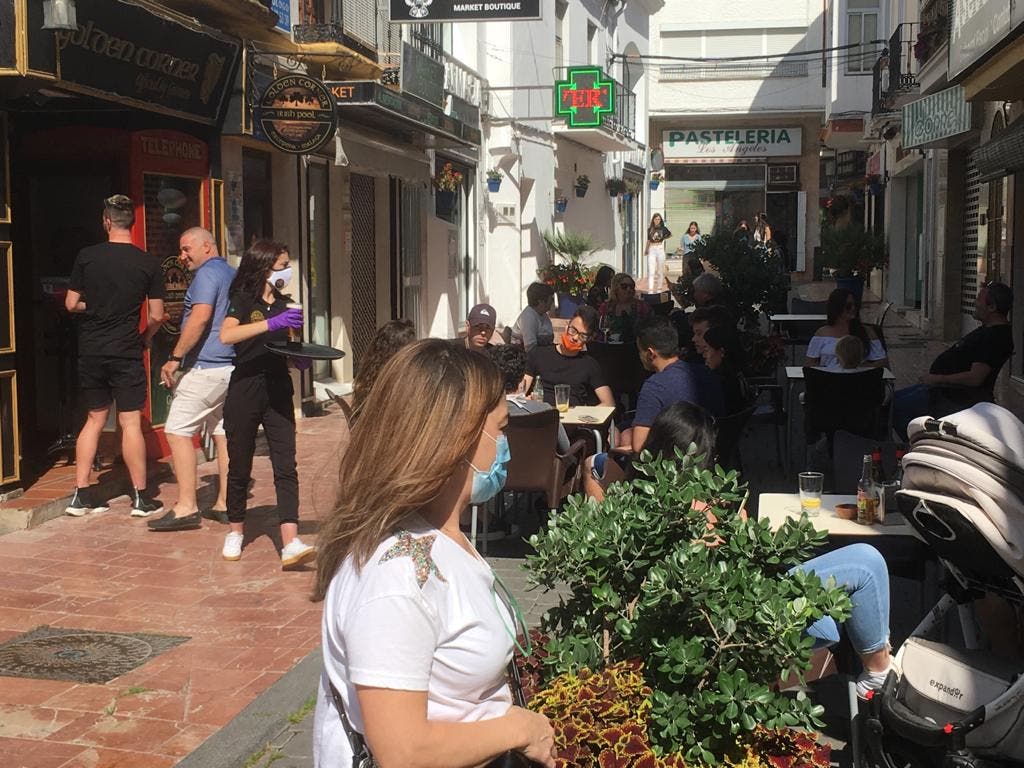 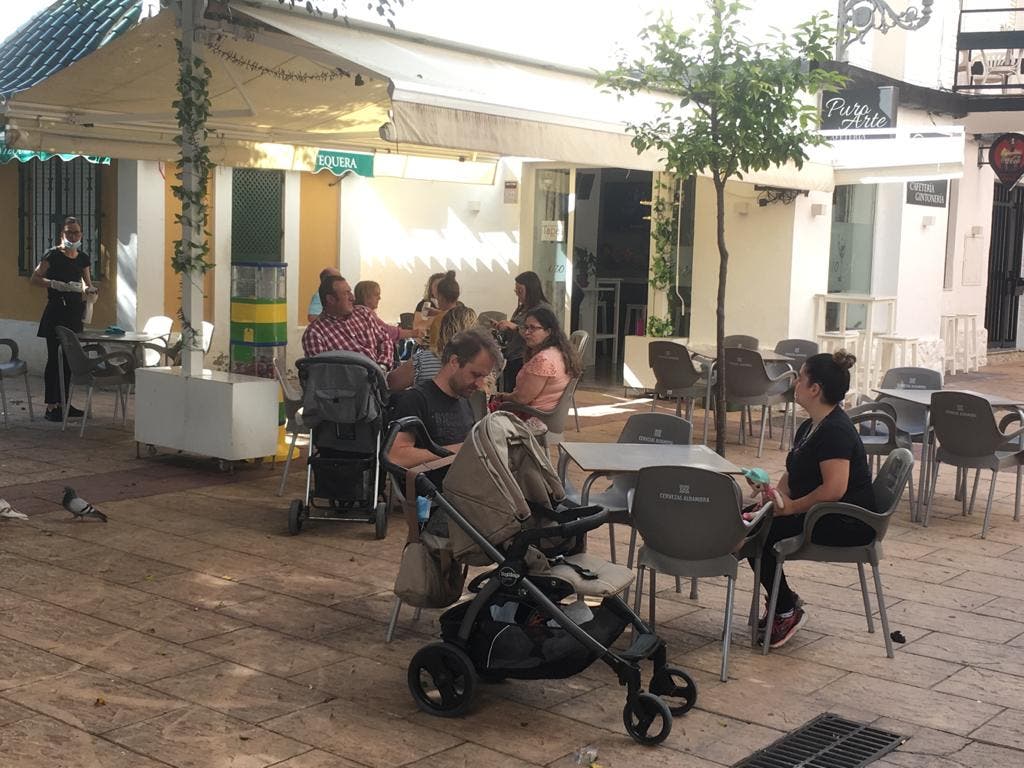 “I’m relying on my intercambio crowd tonight, although it’s not a massive moneymaker,” bar-owner ‘Tom’ told the Olive Press.

The Irish expat of more than 20 years was gearing up for a quiet first night at his intimate local haunt in the town centre, with just 10 people allowed outside compared to his usual 20.

“I’ve blitzed the place with bleach,” he continued, “And I’ve put hand sanitiser pumps outside the toilets.

“I hope there’s no second bout [of COVID-19 in Spain], things do seem to be moving in the right direction in most countries.

“It’s crazy that people aren’t allowed on the beach.

“I think people are cautious, a few of my elderly customers are worried and rightly so. 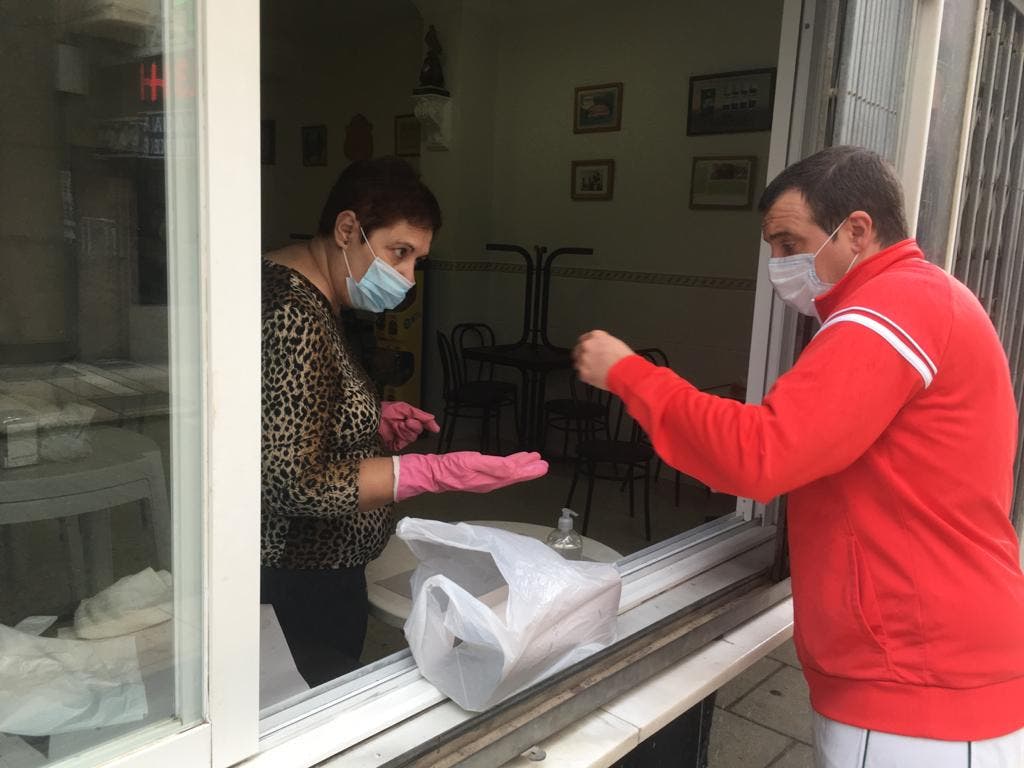 It didn’t appear as though many people were out for food, save for a few olives alongside cañas and an ice cream on the paseo.

One expat couple of four years from Middlesbrough and Newcastle with young children did say they were ‘out for a bite to eat’, as it was the ‘first day we have been allowed out as a four’.

Until today several food-serving establishments in Estepona had been operating take away service.

Although this was generally only those more equipped for serving fast food, such as pizza, burritos, burgers and churros.

Are you out enjoying a drink or a bite to eat? Send us your photos at newsdesk@theolivepress.es

Simon Hunter - 1 Dec, 2022 @ 18:00
DECEMBER 1 marks a full seven months since residents of Spain who hold a UK driving licence have been unable to legally take to...