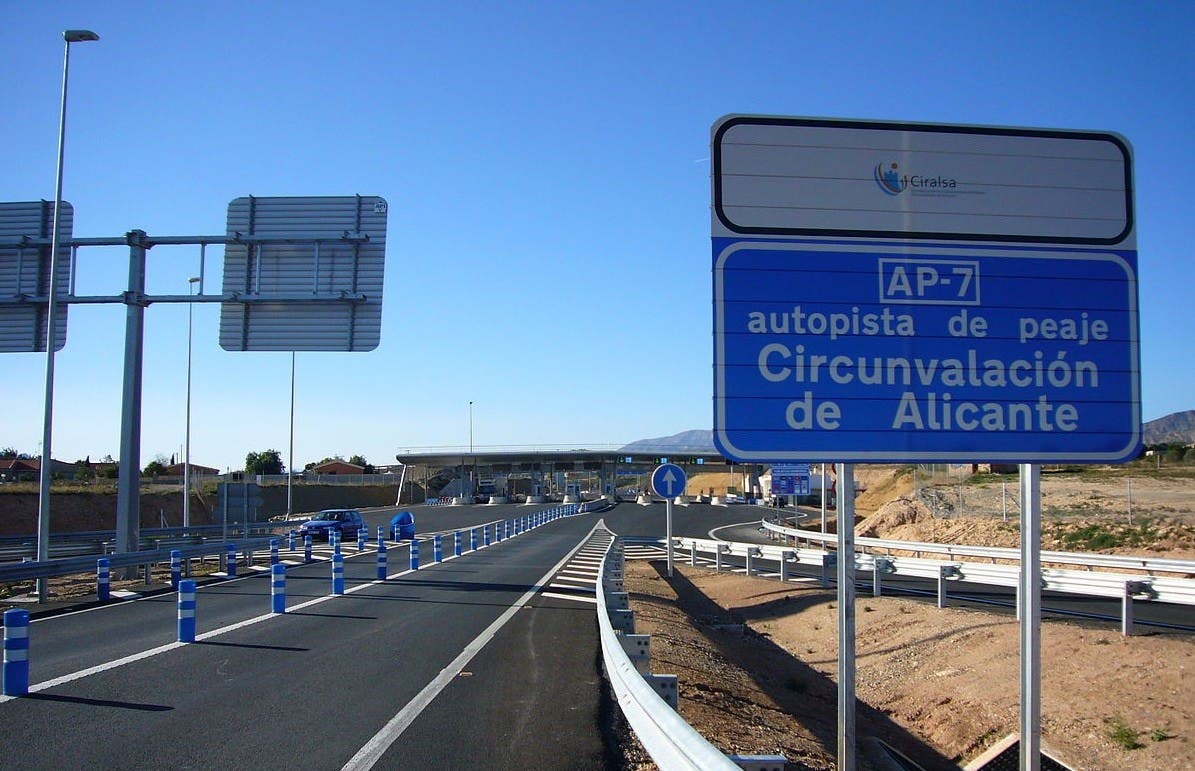 A KEY Valencian Community motorway that scrapped toll charges north of Alicante in January has seen accident rates drop over over the summer in spite of more people using the road.

The General Directorate of Traffic(DGT) in Valencia said that 78 accidents with no deaths were reported in July and August on the AP-7, 14 less than over the same two months in 2019.

The DGT added that there was an increase traffic levels on the motorway but did not quote exact figures.

Across the whole region, the DGT said there were 14 per cent fewer accidents in comparison to 2019.

There was a similar overall fall in car journeys due to reduced tourist numbers as a result of the coronavirus pandemic.