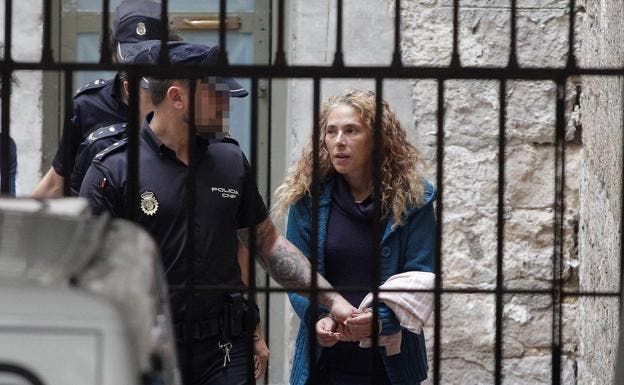 A WOMAN, nicknamed the ‘Black Widow’, has been found guilty by an Alicante jury of killing her new husband so that she could get a cash payout.

47-year-old Concepcion Martin and her friend, 58-year-old Francisco Perez, were both convicted unanimously of the murder of Martin’s 69-year-old partner, Jose Luise Alonso.

A judge will now sentence Martin and Perez, with prosecutors calling for 30 and 28 year sentences respectively.

Martin married her fourth husband 20 days before the killing in August 2018.

She held her partner in a La Albufereta car park while Perez fatally stabbed him over 20 times with a screwdriver.

The incident was witnessed by an off-duty Policia Nacional agent who stopped the duo from running away.

Martin had been married three times previously and one of her previous partners met an unexplained violent death.