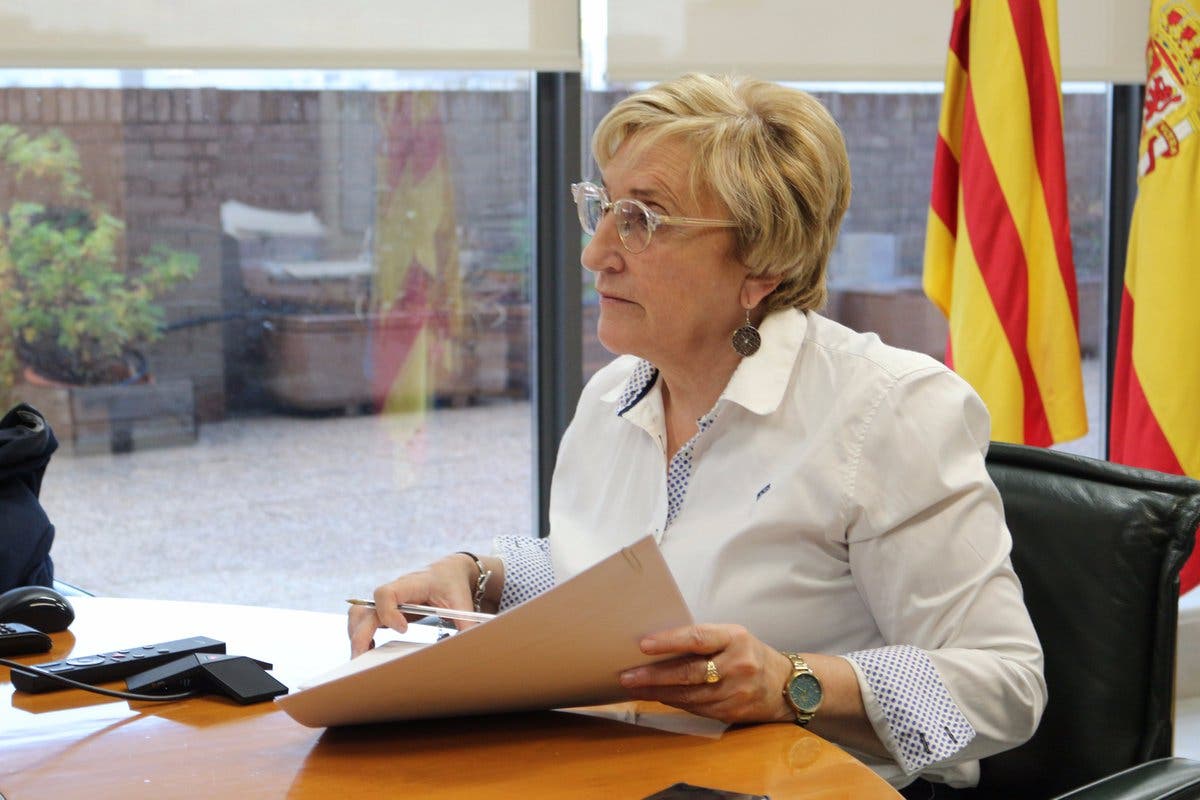 RESTRICTIONS to counter the recent spike in COVID-19 cases will be introduced in two areas of Alicante Province from midnight tonight.

Valencian health minister, Ana Barcelo, announced today(October 16) that new measures will be imposed in Elche and Orihuela and their surrounding districts.

22 measures, which will be published later today, will not apply to the Orihuela districts of Torremendo and the Orihuela Costa.

Barcelo also stated that the ban on nightlife across the Valencian Community will be extended for a further 21 days, after it was first introduced in mid-August.

The Elche and Orihuela rules will see a maximum of six people allowed to meet in private and public areas.

Ana Barcelo said: “There will be no home lockdowns and the mayors have told me that they support the new measures.”

Capacity of all hotels, businesses(including bars and restaurants) and public areas will be limited to 50 per cent of normal levels.

There will also be restrictions on the number of people that can attend funerals, wakes, church services and ceremonies.

The new rules will apply for 14 days and then be reassessed based on coronavirus contagion rates.

The measures had been predicted yesterday after Valencian president, Ximo Puig, said that it would be a ‘matter of days’ before they were implemented.

It was just unclear as to which municipalities would be targeted, but Elche recorded a large rise in outbreaks through social situations in the latest COVID-19 figures.

New rules on people propping up a bar to have a drink have been introduced as well right across the Valencian Community.

A maximum of four people will be allowed to sit at a bar so long as a one point five metre distance between them is maintained.

The health ministry said that they wanted table service to be the recognised norm.