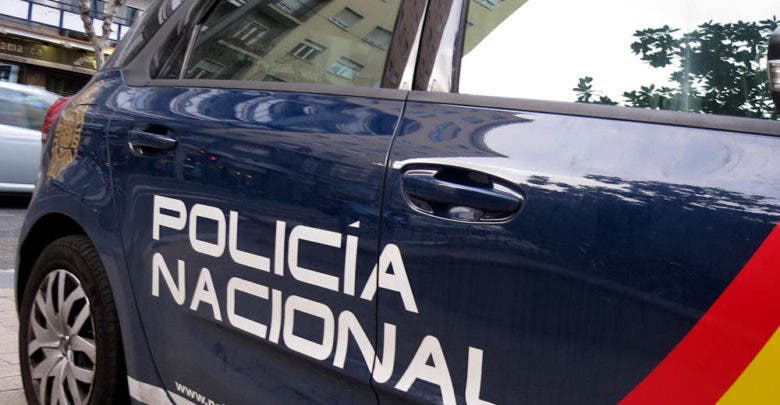 A FRAUDSTER is behind bars after the Policia Nacional arrested him in Torrevieja for flouting a string of court warrants across Spain.

The dragnet eventually closed on the 40-times arrested con man after he slipped past a police checkpoint a few months ago and chose Torrevieja as a hiding place.

He lived in the city with his 22-year-old girlfriend who carried on doing the scams while he kept a low profile.

The man specialised in running internet cons including the sale of computer products which were never sent out once buyers had paid him.

He also rented out non-existent apartments and used the identities of some his victims to open up bank accounts to arrange loans that he had no intention of repaying.

The unnamed man was remanded into custody after a court appearance, while his girlfriend was granted bail.