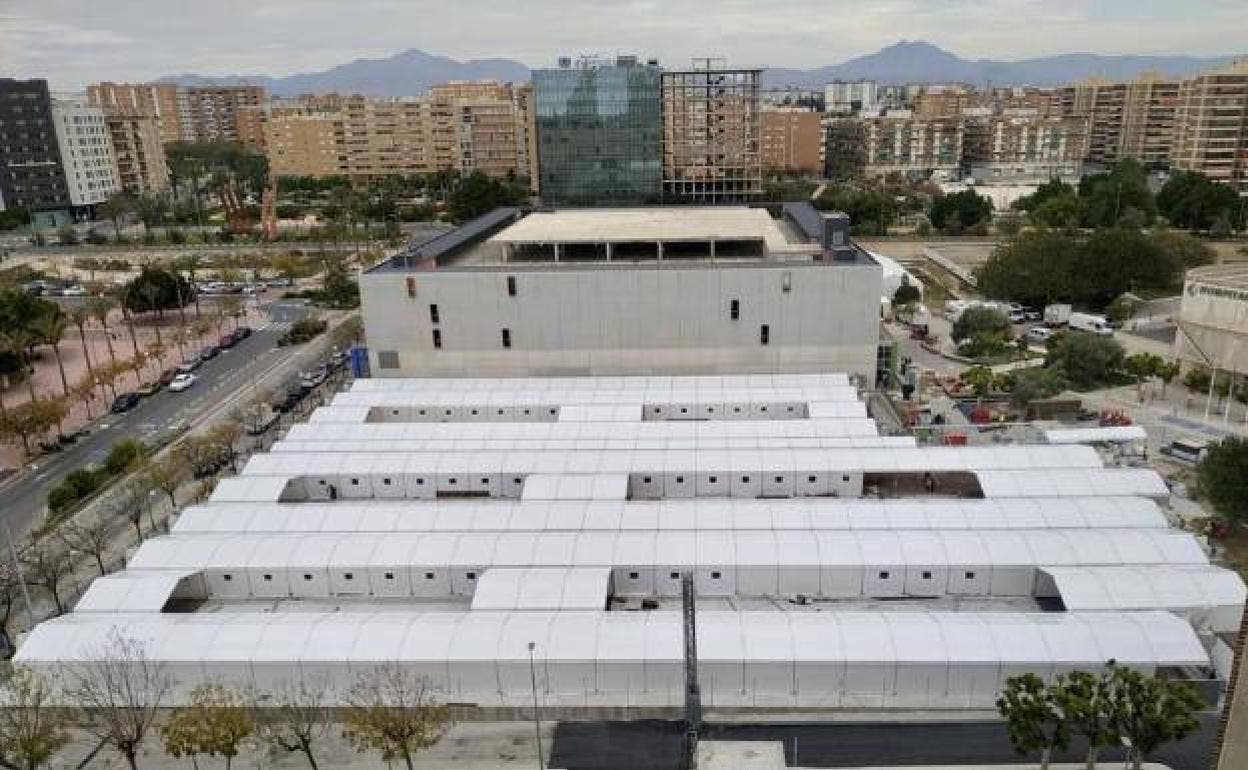 INVESTIGATORS are probing the way a contract was handed out this year to run three emergency field hospitals in the Valencian Community.

The Valencian Antifraud Agency wants to know why there was no public consultation during the bidding process.

It’s also looking at why the successful contract-holder is claiming up to €16 million from the regional government, which is double the value of the original tender.

The hospitals were erected in Alicante, Castellon, and Valencia City last spring to deal with an anticipated overflow of COVID-19 cases from existing hospitals.

The overflow never happened with nobody ever using the facilities.

Valencian president, Ximo Puig, said: “I’m not concerned at all about the investigation. We followed all of the appropriate legal routes to make a quick decision for the benefit of our citizens.”

The Valencian government awarded the franchise to Ingeniería Desarrollos de Alta Tecnología (IDAT) under an emergency procedure due to the COVID-19 pandemic.

The Antifraud Agency wants to see all of the contract files and will also look at why the original costs have apparently spiralled.

IDAT claim they were ordered to make a whole series of changes to the hospital facilities, which were not budgeted for in the original tender.

They are now arguing with the government over getting a larger fee.