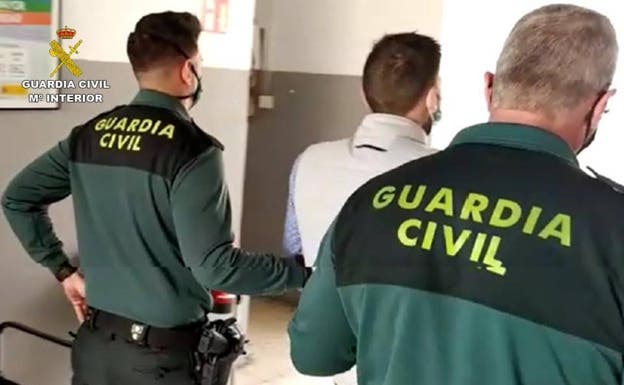 A COUPLE were robbed of €22,000 in a Mutxamel supermarket car park with the thief trying to run over one of them during his escape.

A 33-year-old Romanian national was subsequently arrested and jailed by an Alicante judge.

The Guardia Civil said that the man was methodical in choosing his targets.

They would inevitably be business owners taking money with them at the end of a trading day.

He kept track of what a San Juan couple did on a number of occasions, and then followed them to a Mutxamel supermarket.

The thief then covered up his vehicle plates in the car park and even changed his clothes to avoid being recognised.

He pounced on the couple as they returned to their car and snatched a bag belonging to the woman.

The woman’s husband tried to fight off the robber, who got into his car and tried to run him over.

He managed to dart out of the way, as on-lookers watched in shock.

The Guardia Civil tracked down the car and collared the thief, who was wanted in connection with similar thefts as well stealing from three cars around El Campello.