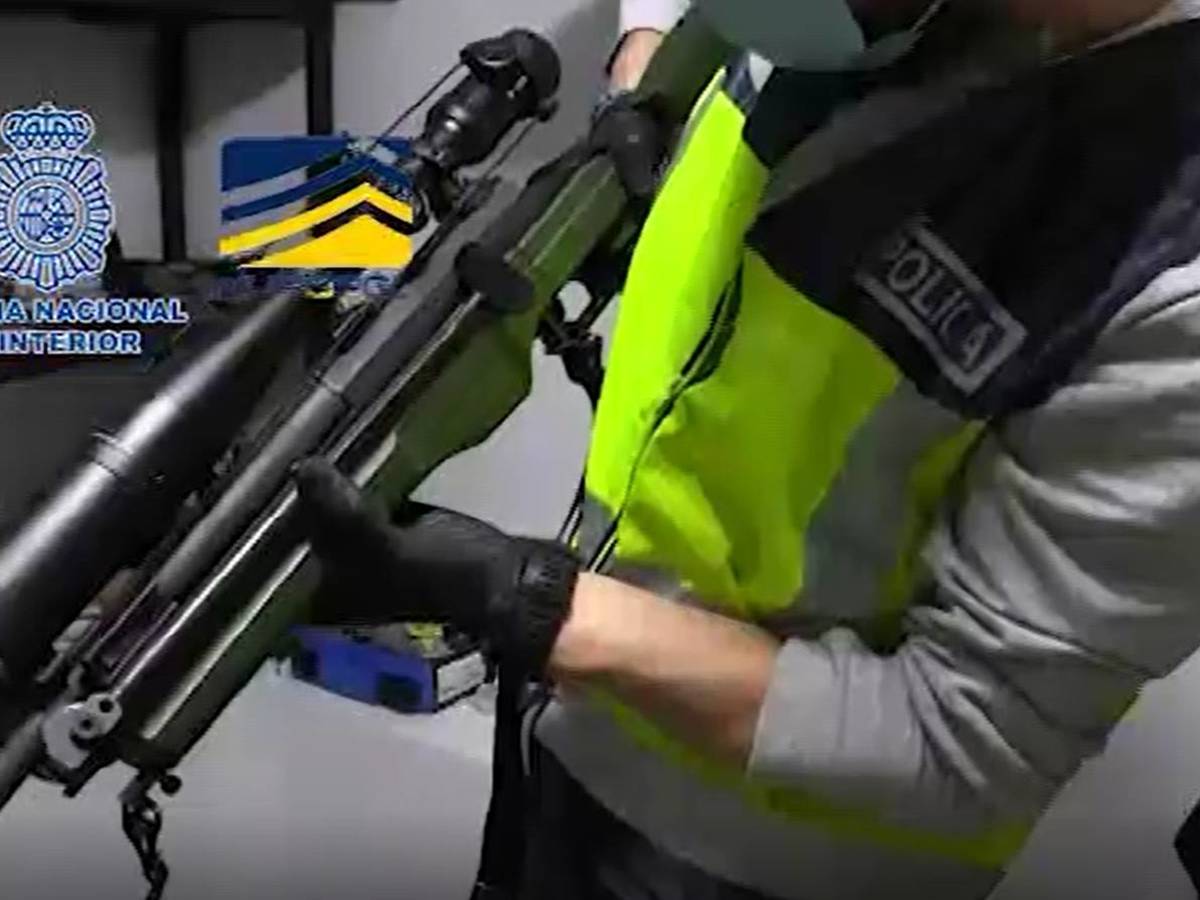 Operation Testudo focused on the Marina Baixa area of the Costa Blanca with arrests in Altea and Finestrat, as well as in Alicante City.

Gang members were also detained in Ibiza, Madrid, and Valencia City in a joint operation with Europol.

The investigation started in 2013 and culminated in 18 raids on Monday(December 14).

Russian businessmen were among those arrested including a solicitor who runs an Altea real estate agency.

A number of weapons were discovered in his home.

Also detained was a Ukrainian hacker in Alicante’s San Juan beach area was arrested in 2018 as being the alleged mastermind of a gang of cyber thieves that stole over a billion US dollars from banks around the world.

The Policia Nacional said in a statement: “The organisation planned to control key sectors of the Spanish economy and infiltrate state institutions, counting on lawyers, officials, politicians, businessmen and computer hackers.”

The gang is said to have created shell-companies as a front for laundering money out of Spain to be used for international crimes include murder, drug-trafficking, human-trafficking, and extortion.

“Profits from these criminal activities were invested in Spain in various businesses, mainly in leisure, hospitality and the real estate sector, through the Russian businessmen linked to crime syndicates,” the Policia Nacional added.

The gang are said to have connections with Spanish politicians as they bought up land for high-end property developments.

The Policia said: “The clear purpose of this criminal organisation was to take over the nightlife and catering sector, both on Spain’s eastern coast and in the Balearic Islands.”.

The police operation also included a visit to an Altea bank where several safe deposit boxes were examined.

The house raids netted 16 luxury cars, €300,000 in cash, virtual wallets with crypto currencies, diamonds, and an array of firearms and bullets.

“Numerous bank accounts and property assets worth millions of euros have been blocked,” the Policia Nacional stated.