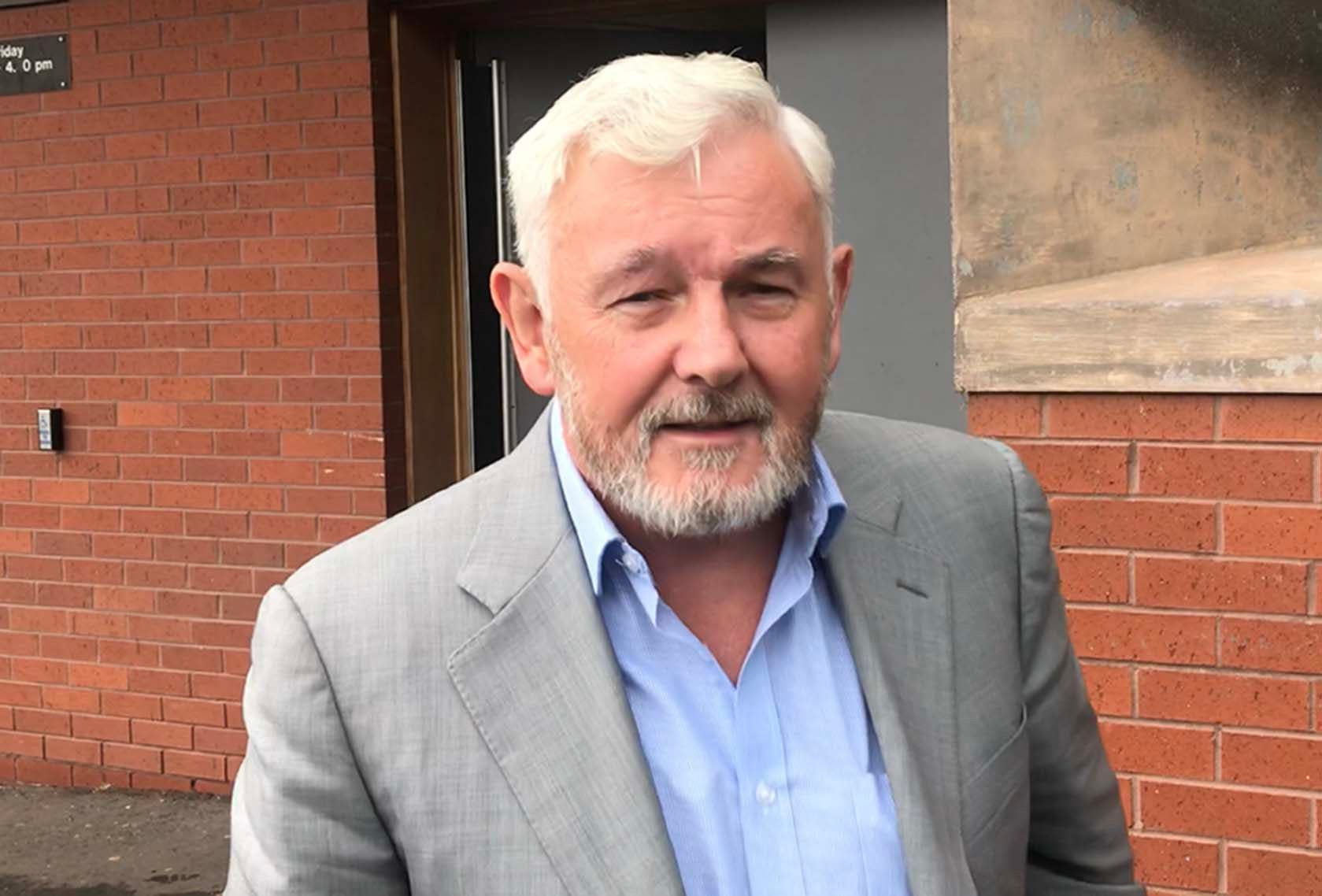 IRISH felon John Gilligan has been bailed after he was arrested in Torrevieja over drug trafficking in mid-October.

The 68-year-old criminal was released from Alicante’s Fontcalent prison last week after posting bail of €12,000.

Gilligan has had his passport withdrawn and must report to a Torrevieja court every 15 days.

He served 17 years behind bars in Ireland for running a large-scale drug trafficking gang in the nineties.

He was tried in Dublin in 1996 for the murder of journalist Veronica Guerin and was acquitted.

Policia Nacional officers from Alicante and Murcia raided addresses in Torrevieja and on the Orihuela Costa two months ago.

The search of Gilligan’s Torrevieja home uncovered a revolver buried in the garden which was similar to the one used to kill Guerin.

Brian Meehan, a member of Gilligan’s gang, was given a life sentence for the execution.

The October raids saw Gilligan arrested along with his partner, his son Darren, and three other alleged members of the crime group.

Besides drug trafficking, he has been charged with the illegal possession of weapons and belonging to a criminal organisation.

The gang is accused of posting parcels of drugs and guns to the UK and Ireland.

Gilligan was the only member of the group to have been jailed by a Torrevieja judge, pending a bail payment.