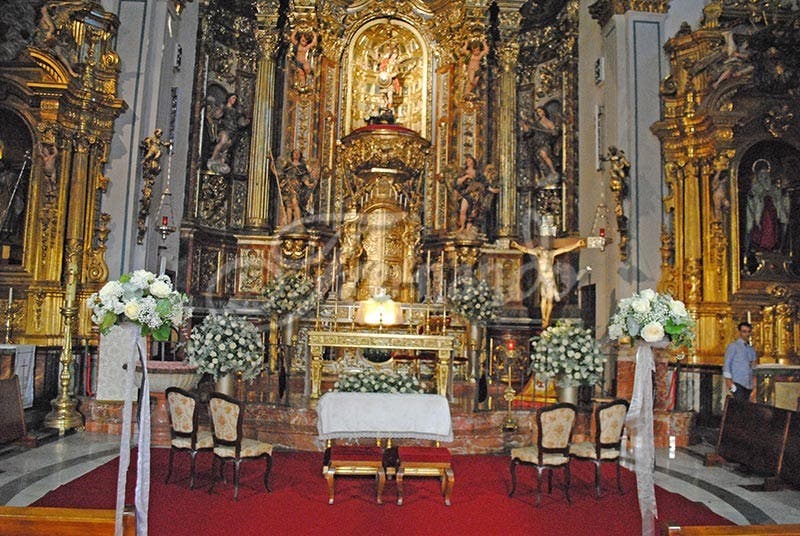 TWO drunks have been charged after they burst into a Murcia city church and launched a verbal tirade at the altar.

They could each get a 12-month jail term for breaking Spain’s Penal Code 525 over making public criticism of religious beliefs.

The men, said to be East European and African, stumbled into the Church of San Miguel Arcangel around 7.00pm last night(December 27).

They walked up to the altar and started shouting at the priest who was there.

As the noise continued, the priest asked them to leave the church, but they refused to budge.

He called the police and Policia Nacional officers removed the men and asked them for proof of identity, but they had no documents on them.

They were carted off to a police cell, where they stayed overnight before a court appearance today.