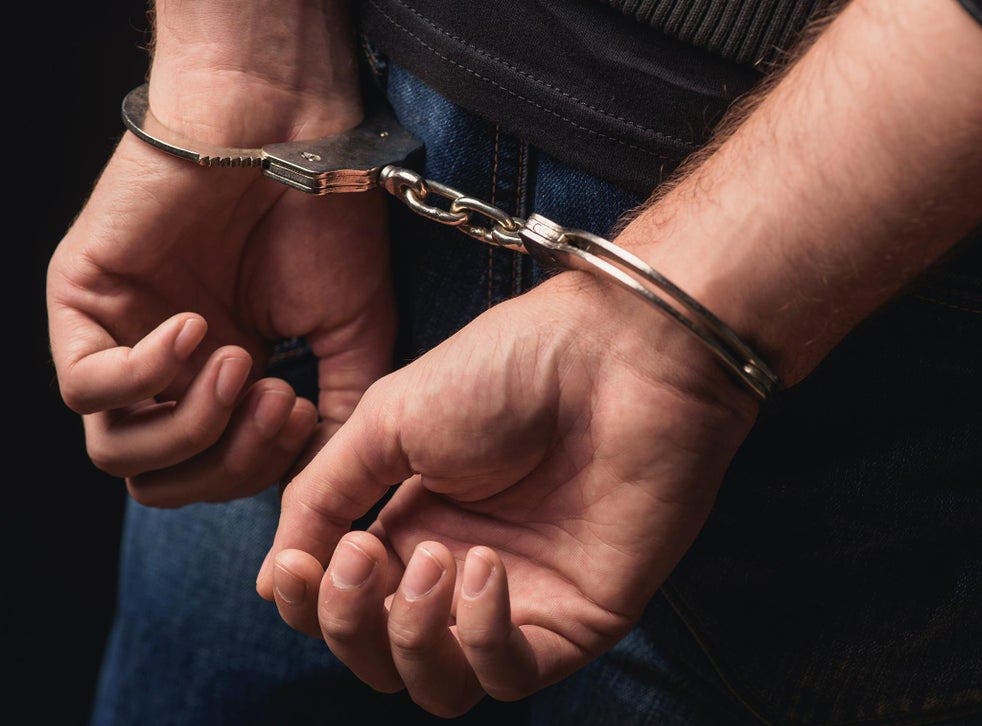 A Murcia couple have been arrested after a woman was fatally shot in the head at a Torrevieja property.

Two people from Lorca were detained by the Guardia Civil.

The unidentified man is accused of murder and he was denied bail by a court.

His partner is accused of covering up the crime, and no further details have been released about the two arrests.

The killing is believed to have been carried out because the murdered woman stole drugs from a gang in what is called a ‘rollover’.

Authorities say that such crimes are on the rise as dealers try to get a cheap stash which can sell themselves.

The 26-year-old victim, who lived in the Murcia region, was found in a pool of blood at a property on Torrevieja’s Los Leandros urbanisation last Tuesday night(December 22).

After the friend was unable to phone her back, she called the police.

The Guardia Civil investigations revolved around her killing being motivated by a payback over drug stealing.

Officers discovered a gun in a nearby rubbish skip and they were able to link it to its owner in Lorca.