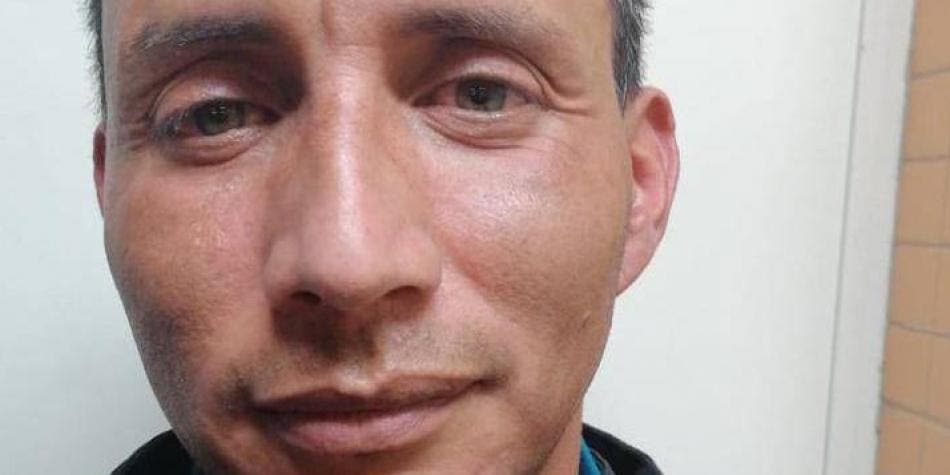 A terrorist wanted by Columbia for the killing of at least 24 people has been arrested in Alicante Province.

El Zarco was a member of the Columbian National Liberation Army(ELN) and had an international arrest warrant issued against him in 2007.

He skipped the country and a 40-year-prison sentence over the recruiting of people to the ELN cause, many of whom were described as youths.

They were then killed and declared as casualties of the internal conflict within Columbia.

The ELN is a revolutionary left-wing guerilla group that was formed in 1964.

It has been branded as a terrorist organisation by Columbia as well as the European Union and the United States.

In 2019, the ELN were behind a car bomb that was set off at the National Police Academy in the capital of Bogota, with 21 people killed.

Last March, they declared a ‘ceasefire’ due to the coronavirus pandemic.

The Policia Nacional started a search in A Coruña where El Zarco was said to have some family ties.

Inquiries then switched to Alicante Province where the terrorist was detained.

He is now in the custody of the National Court pending extradition to Columbia.