Home Costa Blanca Dumb lorry driver is no Willy Wonka as he flogs off 12... 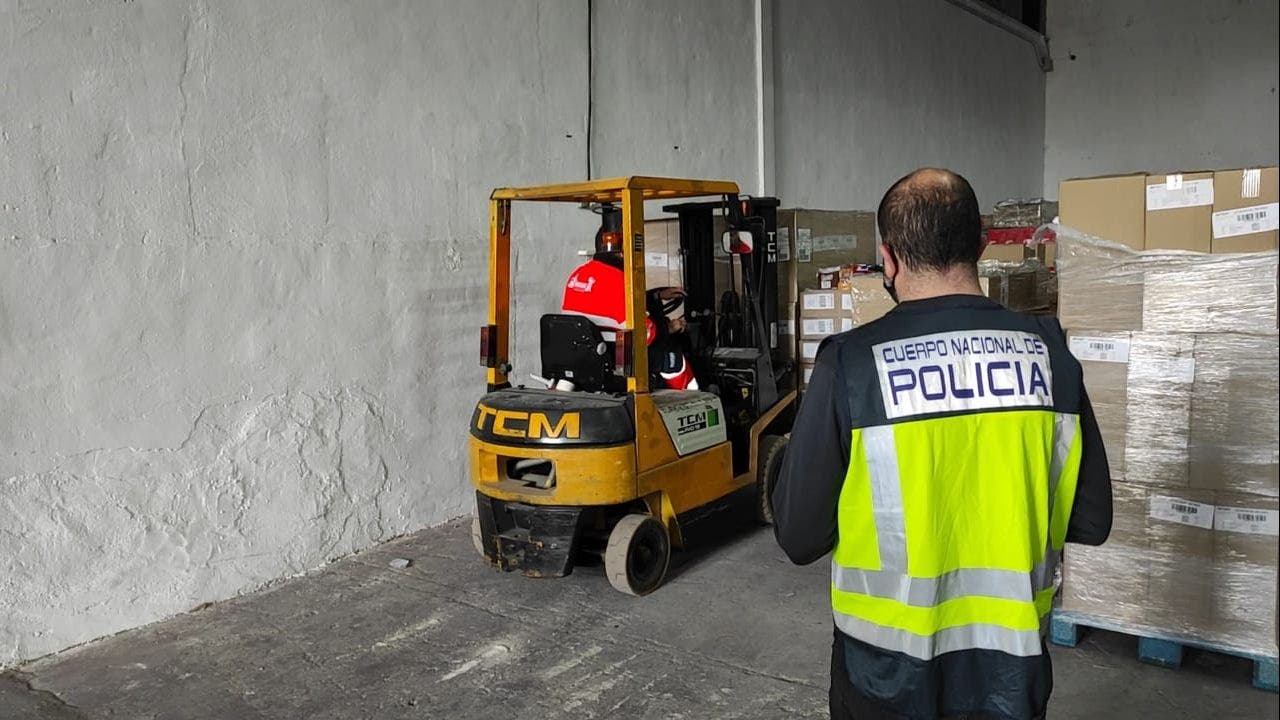 A 36-year-old lorry driver has been arrested in Callosa de Segura after selling his stolen 12 ton consignment of German chocolate at a bargain-basement price.

The bumper bundle was scheduled to arrive at the Elche Business Park, but it never got there..

The owner of the haulage company told police that his employee, who only joined the firm eight days earlier, had gone missing on his return from Germany.

Officers heard that the new driver kept calling his Alicante base to demand extra expenses during his trip for refuelling and lorry maintenance.

GPS tracking monitored by the Policia Nacional revealed that the lorry spent two hours at an Alicante industrial estate on the final leg of its journey.

The errant truck driver disposed of his cargo at a pallet warehouse, and was paid just €1,200 for a consignment with a retail value of €250,000.

The lorry, worth €70,000, was found abandoned 50 kilometres away in Cox, and the driver was detained in nearby Callosa de Segura.

The sweet-toothed buyer with an eye for a bargain, was also arrested by the Policia Nacional for receiving stolen goods.

All of the chocolates were recovered from his warehouse.

Simon Wade - 14 Jun, 2021 @ 15:30
VALENCIAN researchers have confirmed that breast milk is safe from the Covid-19 vaccine and even produces antibodies protecting newborn babies from the virus. In the...