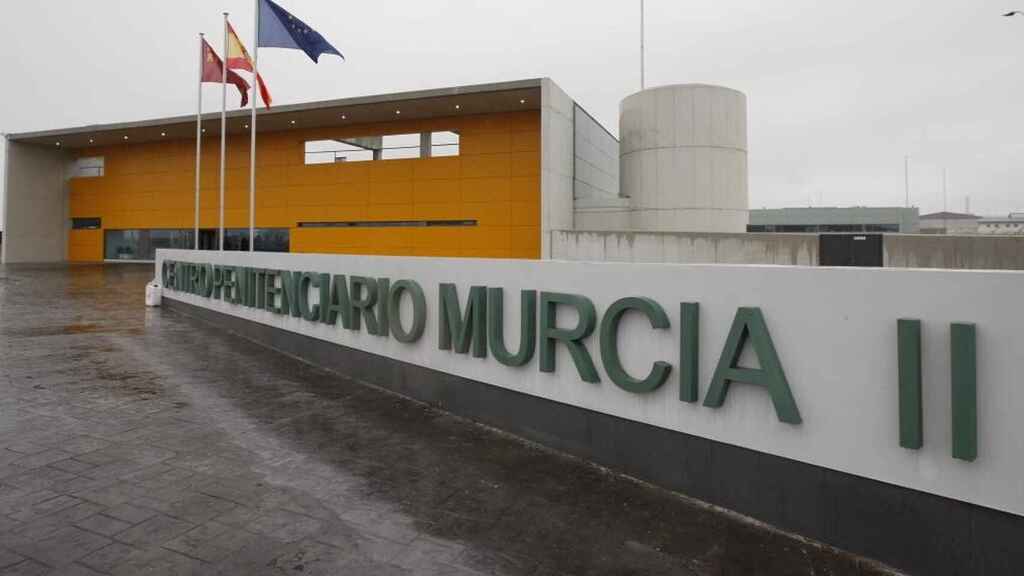 THREE prisoners who tried to get fellow inmates in a Murcia jail to join the Daesh/Islamic State terror group have been arrested by the Guardia Civil.

The men got to know each other while they were serving sentences at the Murcia II prison at Campos del Rio, 28 kilometres north-west of Murcia City.

The exact details of their activities have not been revealed but the Guardia said they targeted inmates who were about to be released.

The leader of the trio, identified as MF, has since moved to Daroca prison in Zaragoza where he is doing time for sexual assault.

He was specially monitored during his time in Murcia having been identified as somebody who was fermenting radical and extremist views within the prison population.

His associates, identified as MA and KB, were still at the Campos del Rio facility, when they were arrested.

They had been sentenced for a series of violent crimes including homicide and robbery.

All three men are accused of promoting jihadism and resorting to violence against inmates to build up the ranks of converts.

In October 2018, the Guardia Civil broke up a jihadist ‘Prison Front’ consisting of 25 inmates across 17 jails.