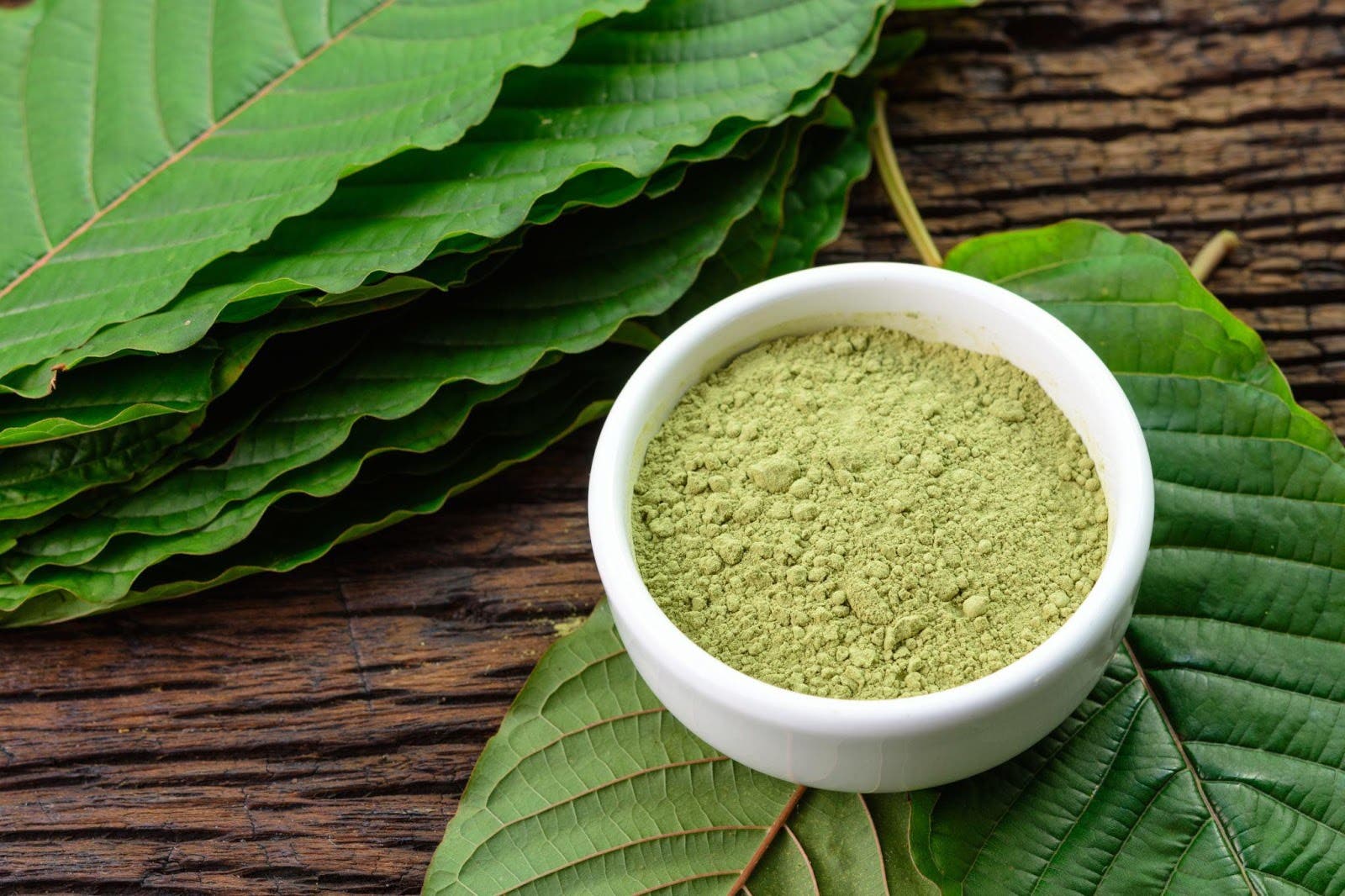 A survey was carried out in 2020 by Albert Garcia-Romeu, Kelly Dunn, Roland Griffiths, and David Cox of Johns Hopkins as well as Kirsten Smith of NIDA. Published in the Feb. 3 edition of Drug and Alcohol Dependence, this survey focused on evaluating the possible effects of natural herb kratom sold around the US. Over 2,700 self-reported users of this psychoactive compound were interviewed, and the results were intriguing.

According to the medical researchers, it was discovered that kratom doesn’t cause as much harm as prescription opioids used for the treatment of addiction, pain, depression, and anxiety.

However, the researchers warned users because of some challenges associated with kratom. Foremost, the findings of the survey were only based on the reports of the users; hence, they might not be reliable. Besides, the U.S. Food and Drug Administration (FDA) does not approve or regulate the psychoactive substance. Also, no scientific study has any formal findings on the benefits and safety of this compound. Therefore, users should be careful when using the product.

Despite these challenges, these Johns Hopkins Medicine researchers note that the U.S. drug agencies should not ban the sales of this compound but rather look for ways to study, approve and regulate its use. This is because it may have some important therapeutic effects as well as lower harm than opioids.

Some details about kratom

Known as a tropical plant, this psychoactive compound is related to coffee and is usually planted and harvested in Southeast Asia. This plant has mitragynine, which is a chemical that stimulates the opiate receptors in the brain to change moods.

It is usually consumed by being brewed in tea or eaten in food. Like people who take coffee regularly in the West, many Asians consume this substance in small doses to boost their mood and energy. It is often taken recreationally like wine and beer, or for alleviating pain. This substance is harvested, packaged, and sold by lots of brands such as Golden Monk Maeng Da Kratom.

As reported by the American Kratom Association, about 10 to 16 million individuals in the U.S. are regular consumers of kratom. This shows that the plant has gained lots of acceptance in the country as well as in other places around the world.

Nonetheless, there is no standard or regulation for kratom products. Also, some reports have shown that the combination of this compound with some drugs or alcohol may result in liver damage, seizures, and hallucinations.

In 2016, some experts at the U.S. Drug Enforcement Agency (DEA) suggested that the commercial use and sale of kratom products be banned outright. Similarly, FDA proposed the categorization of the substance as a Schedule I Drug. Notably, this category means that it doesn’t have any known medical use and comes with a high risk of abuse. However, the public outrage that followed the suggestions from these agencies ensured that nothing was done about kratom.

More on the survey by Johns Hopkins researchers

Based on the results of the survey, the researchers advised that kratom shouldn’t be categorized as a Schedule I drug. This is because it has certain medical uses such as for treating opioid use disorder and pain. Also, kratom is believed to have a relatively low potential for abuse or harm.

A study carried out in Thailand in 2015 even noted that the compound has been in use as a reliable and safe treatment for opioid addiction in Asia for several years. This further boosted the interest of lots of U.S. researchers in learning more about kratom.

According to the survey, most of the participants were white, educated, and middle-aged Americans. Over 90% of the users noted that kratom relieved shoulder, knee, and back pain when used for a few days. 67% reported that it was good for treating anxiety while 65% used it for depression. Around 35% of the self-reported users in the study noted the efficacy of the kratom for treating opioid withdrawal.

Nevertheless, over 30% of responders said they experienced some mild side effects after taking the substance. These side effects include lethargy, constipation, and upset stomach. Out of the survey participants, about 1.9% faced severe side effects like insomnia, depression, irritability, anxiety, and other withdrawal symptoms after the effects of kratom had gone. As a result of these severe side effects, these participants required medical treatment.

It should be understood that there is a paucity of research on the possibility of overdosing on only kratom as well as the interaction of the substance with other drugs or alcohol. But the results of the aforementioned survey showed that kratom has some potential therapeutic effects and may have lesser adverse effects than opioids. Users only need to take caution by avoiding mixing it with other drugs or alcohol and consulting their doctors before using it.

Spain revealed as one of the costliest places to run electric cars, but UK only slightly cheaper