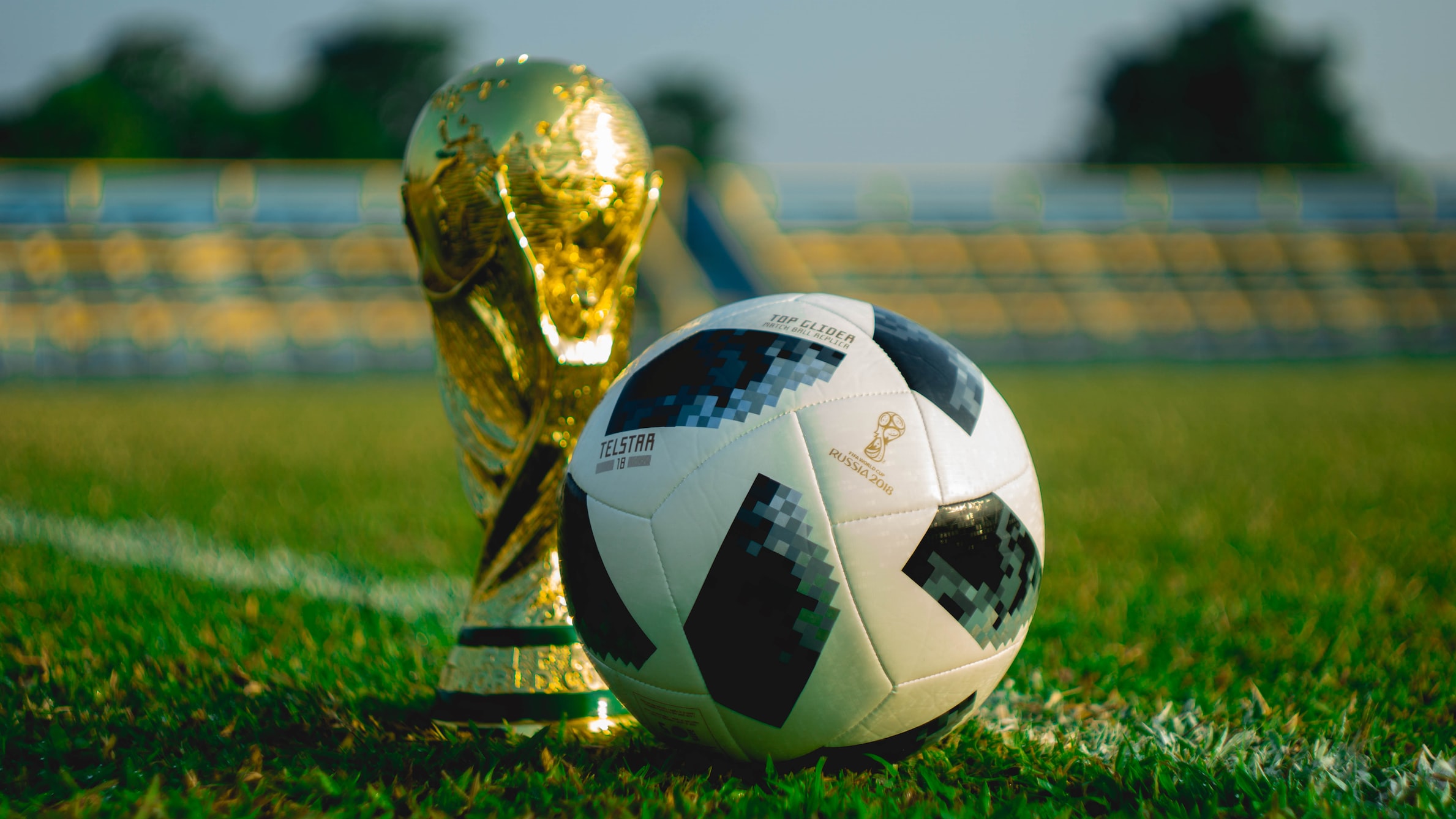 But above all, there is the Spanish national team, also known as La Roja or, depending on the mood, La Furia Roja. Though club football often pits international players against one another and sees Spanish athletes travel around the world, competitions like the European Championships and the FIFA World Cup see the crème of the crop return home to represent their nation under head coach Luis Enrique.

With Spain’s national team from 2008-2012 often held as the paragon of national football, Enrique will have to push his team for another World Cup reach if he wants to impress pundits along with fans. Every four years, the FIFA World Cup, in particular, brings out the best in global football.

In 2018, FIFA and Sportradar reported that some 517 million viewers tuned in to the games, and wagered a total of $155 billion on the matches. With each year, fans show more interest in wagering on their top teams—especially if their own national squad doesn’t make it past qualifiers.

Now that leading experts who provide analysis on sports wagers have turned their sights onto UEFA and North American qualifying matches, punters will have access to key insight as 2021 nears. For a team with such a prestigious record, no punches will be spared for Enrique’s Spanish national team. And with multiple key players nearing the end of their career, this could be one last push for another World Cup title.

The results are in: Spain’s national team was finalized on 15 March. The roster includes star players like David de Gea, Jordi Alba, Sergio Ramos, Busquets, Koke, and Thiago, as well as newcomers like Pedri, Bryan Gil, and Eric García.

In terms of staff, there’s an equally impressive lineup, including Luis Enrique. Though his successful three-year stint at FC Barcelona hasn’t left the club in a better position today, he’s shown a clear talent for managing the national team. So far, he’s got the squad’s 2008 and 2012 European Championships titles under his belt, as well as the team’s single FIFA World Cup title from 2012.

This type of play combines a direct and aggressive approach without compromising measured possession. In other words, Enrique’s squad has perfected a high-energy and high-pressure game that then transitions to a game of possession that values cohesion over a blind offensive run. 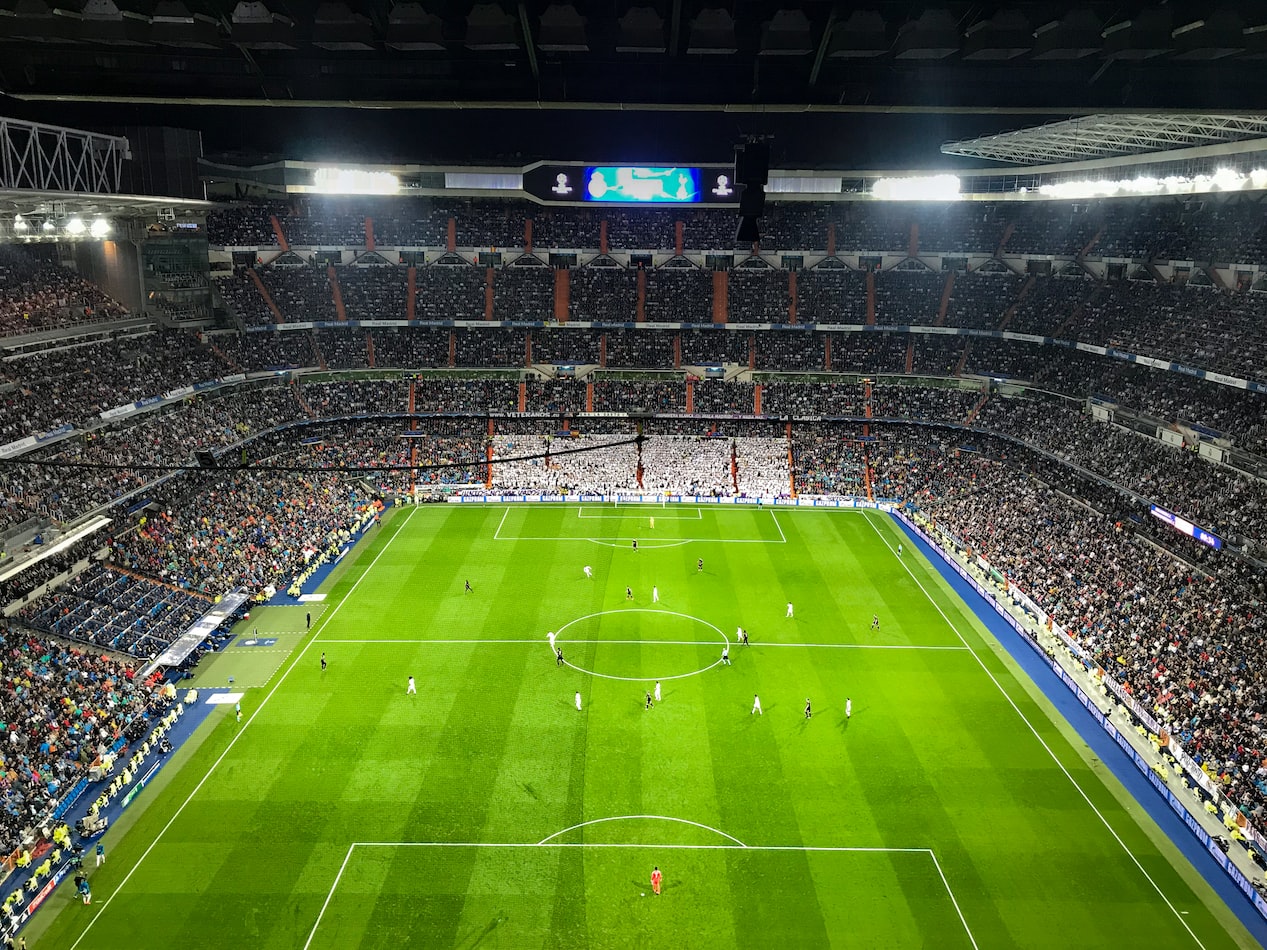 Following a final match against Kosovo in late March, the team will disband until June to compete for the UEFA Euro 2020 tournament. In September, the team will unite again to finish off their qualifying matches against Sweden, Georgia, and Kosovo. The final two matches will be played in November against Greece and Sweden before the finalization of qualifying teams.

In 2018, Spain and Portugal were pitted against one another in the Group Stage alongside Iran and Morocco. The ‘Group of Death’, as some titled it, saw both Iberian teams advance with five points. However, Spain was eliminated in the Knockout Stage after going into penalties with the Russian squad, losing 4-3 in shootouts.

So far, the squad hasn’t looked up-to-scratch compared to its last successful performance in the World Cup in Brazil in 2014. In their recent match against Georgia, Dani Olmo saved the team crucial points after scoring in the 92nd minute. Though fans are likely to cut the team slack considering the exceptional circumstances that hit the world in 2020, pundits are less likely to do so.