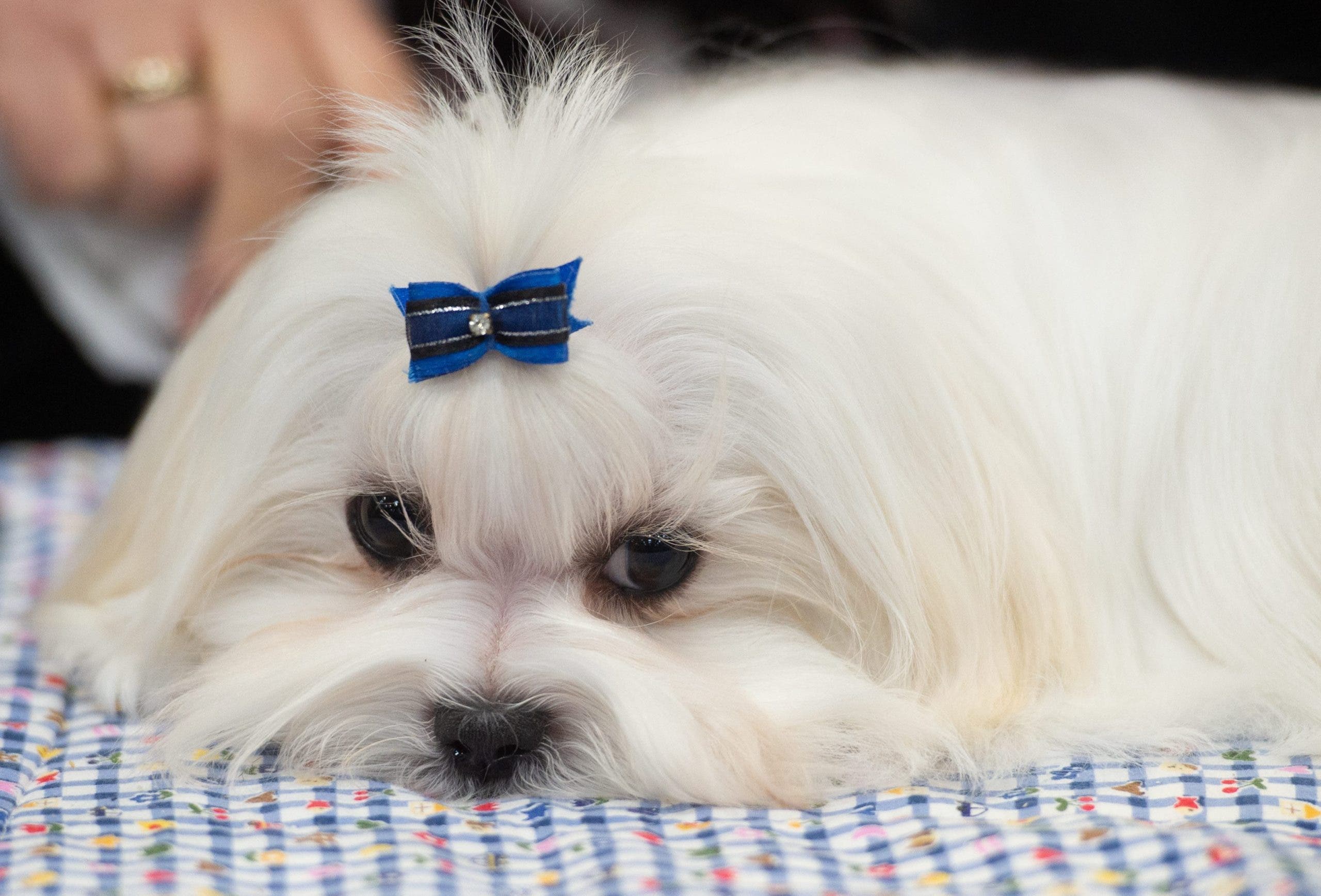 A dispute over the custody of a pet dog will be settled by a Benidorm court.

The news comes in a week when Spanish parliamentarians supported a proposal to change the Civil Code with animals to be regarded as ‘sensitive living beings’.

A change to the law would allow courts to rule on ownership disputes involving pets.

They agreed to an ‘out of court’ joint custody arrangement for their daughter.

Bimba would go along with the girl to stay with her father on his access days and everything seemed to work well at first.

The relationship between the grown-ups deteriorated with the man being refused access to Bimba in February.

He was told that the dog actually belonged to his ex-partner’s other daughter and that he could never take her again.

The man has now gone to court to get access to the family pet.

He says that he paid for all of the dog’s expenses when he lived with his ex-partner.

Bimba though is officially registered in the woman’s name on its microchip.

The man says that is a technicality as she was the one that took the dog to the vet for the procedure.

His lawyer claims that his client is suffering ‘serious non-financial damage such is his love for Bimba’.

The court papers also state that ‘his daughter cannot understand why Bimba cannot go along with her when she stays with her father’.

The lawsuit demands shared custody of Bimba and for expenses like vet bills to be split between the man and woman.

The legal submission also quotes the Civil Code proposal of ‘respecting the sensitivity of animals’.

Fiona Govan - 6 Dec, 2021 @ 09:15
THE British government has announced that all international arrivals to the UK will be required to take a pre-departure Covid-19 test to tackle the...

Head found in new age community near Granada is not a missing Dutch woman, ‘but a man in his...