Home Valencian Community Castellon Man leaps to his death after slashing his mother’s throat in Spain’s... 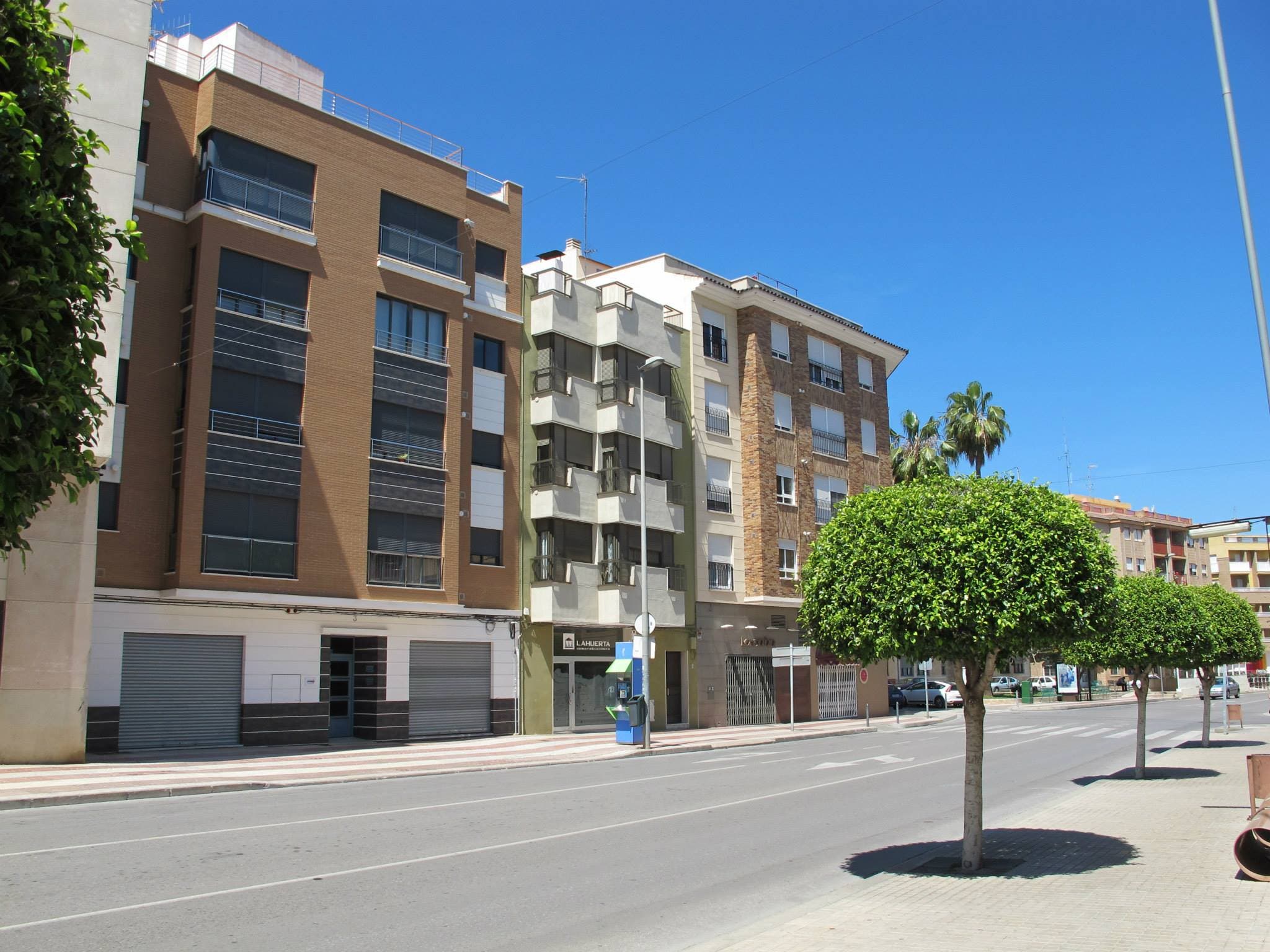 A 50-year-old man from Onda in Castellon Province took his own life after killing his mother who suffered from Alzheimer’s disease.

A resident on Avenida Montendre called the Policia Local police at around 12.30 pm today(May 12) to report that a man had jumped off his apartment balcony.

Officers confirmed he died instantly after falling onto the square.

Shocked neighbours said that his 77-year-old mother had Alzheimer’s and police got a front door key off her niece.

Officers found her body lying in a pool of blood on top of her bed with her throat slashed by a knife.

The Guardia Civil are running an investigation and said the woman’s son had a criminal record for a variety of offences.